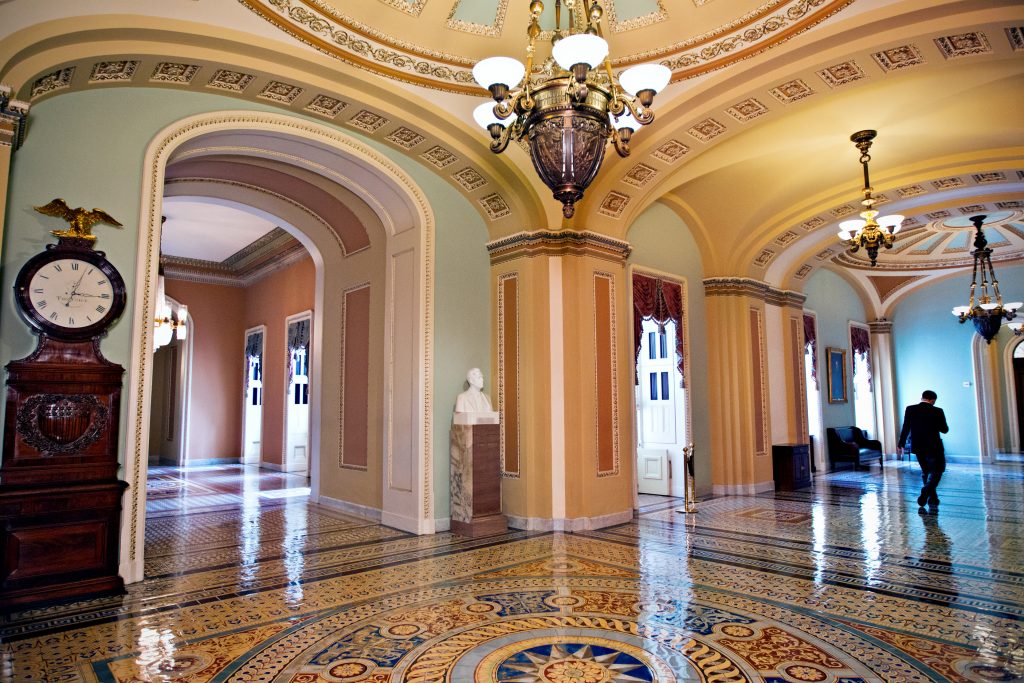 A report prepared for the Senate that provides the most sweeping analysis yet of Russia’s disinformation campaign around the 2016 election found the operation used every major social media platform to deliver words, images and videos tailored to voters’ interests to help elect President Donald Trump – and worked even harder to support him while in office.

The report, a draft of which was obtained by The Washington Post, is the first to study the millions of posts provided by major technology firms to the Senate Intelligence Committee, led by Sens. Richard Burr, R-N.C., its chairman, and Mark Warner of Virginia, its ranking Democrat. The bipartisan panel hasn’t said if it endorses the findings. It plans to release it publicly along with another study later this week.

The research provides more detail on known efforts by the Russian government’s Internet Research Agency to bolster Donald Trump’s 2016 election campaign and sow discord among U.S. voters by posting on contentious issues such as gun violence and race, according to the Post.

“What is clear is that all of the messaging clearly sought to benefit the Republican Party–and specifically Donald Trump,” the report says. “Trump is mentioned most in campaigns targeting conservatives and right-wing voters, where the messaging encouraged these groups to support his campaign. The main groups that could challenge Trump were then provided messaging that sought to confuse, distract and ultimately discourage members from voting.”

The bipartisan panel has not said if it endorsed the findings of the report, which was compiled for the Senate by researchers associated with England’s University of Oxford, the newspaper reported.

Russia has denied it meddled in the election, contrary to the conclusion of U.S. intelligence agencies.