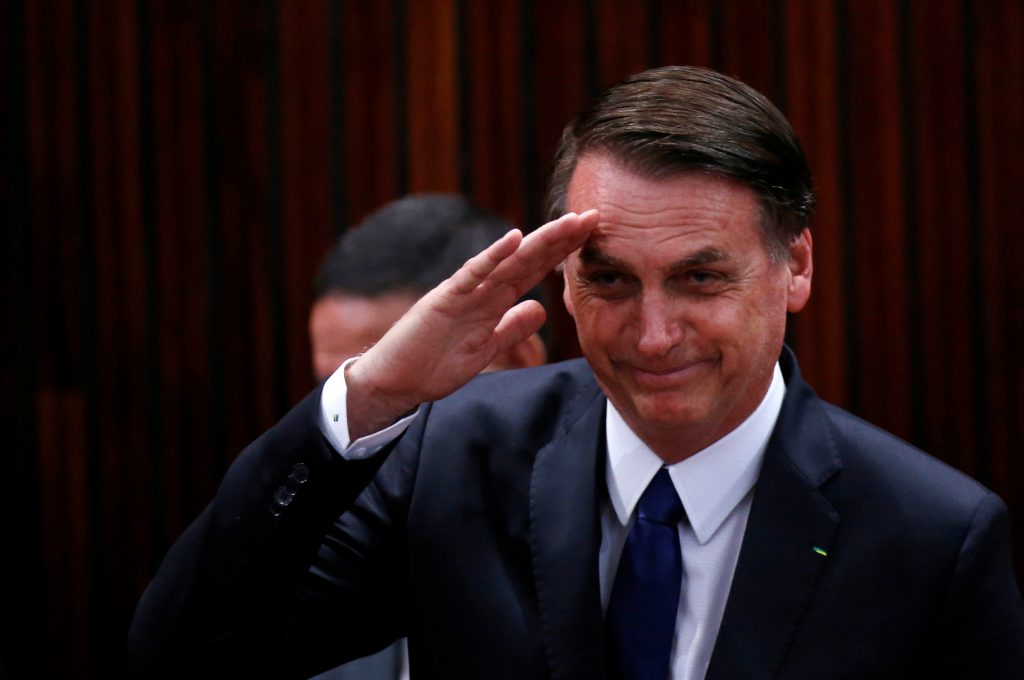 Israeli Prime Minister Binyamin Netanyahu plans to fly to Brazil for the inauguration of Brazilian President-elect Jair Bolsonaro, his office announced on Monday.

The six-day visit will run from December 27 to January 1, 2019, presumably following the inauguration, scheduled for that day.

Netanyahu said the visit will “revolutionize” Brazilian relations with Israel, referring to Brazil as a “superpower, at a Likud faction meeting on Monday.

Bolsonaro, who is described as an ultra-conservative populist, has vowed to move the country’s embassy to Yerushalayim and shut the Palestinian mission in the capital Brasilia.

The Prime Minister’s Office did not release any details of the trip.