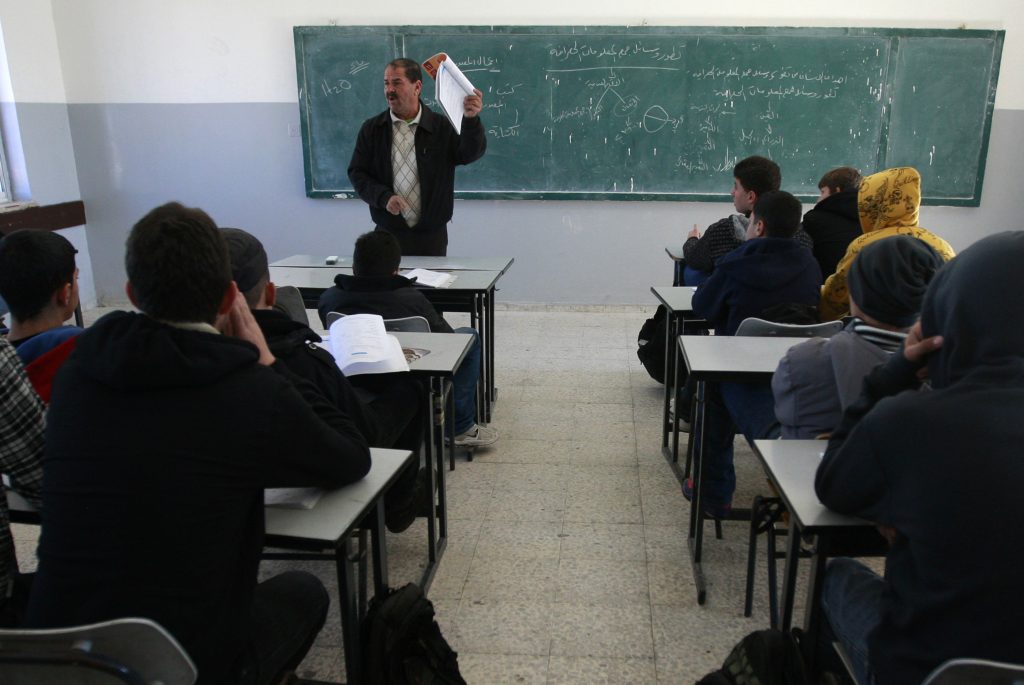 German funding of Palestinian textbooks glorifying terrorists have come under scrutiny as a member of the federal parliament questioned why taxpayers’ money is being used to pay for it, The Jerusalem Post reported on Monday.

“Unbelievable, children should receive an education for a better future, not be educated for hate and violence! Federal government must provide an explanation. German tax money should not flow into terror propaganda,” Frank Müller-Rosentritt, a MP for the Free Democratic Party, wrote on Twitter, demanding that Chancellor Angela Merkel’s government furnish an explanation.

Müller-Rosentritt was outraged by an article in BILD that said that Palestinian school books paid for with German funds contain praise for the Black September group’s murder of 11 Israeli athletes at the 1972 Munich Olympics, described as a “strike against Zionist interests abroad.” Palestinian airplane hijackings are likewise depicted as “success” stories, and the terrorist Dalal Mughrabi, who was involved in the 1978 murder of 38 Israelis, including 13 children, was presented as a martyr in the Palestinian school material.

In response, a spokesperson for the German government said that “[w]e support an independent investigation of Palestinian school books,” adding that “the results are … expected in early 2019.”

The Post noted that Merkel’s Christian Democratic Union Party “shelved a motion at its party conference in December to stop payments for Palestinian terrorists who murder Israelis.”