Regional ‘Wild’ Salmon May Be Straight From the Farm, NY Report Finds
Regional 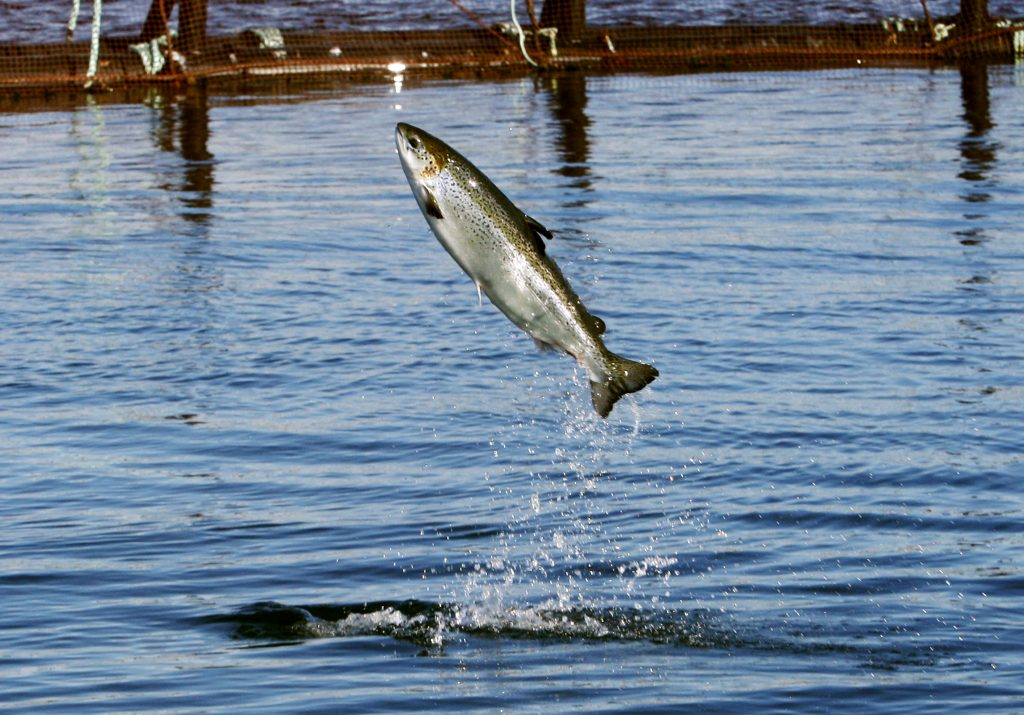 That wild sockeye salmon in the refrigerated aisle may be straight from the fish farm, New York’s attorney general said in a report released Friday.

The report from Attorney General Barbara Underwood found that more than one-fourth of the seafood her office sampled in a statewide supermarket survey was mislabeled, typically as a more expensive or more sustainably fished species.

“We’re taking enforcement action, and consumers should be alert and demand that their supermarket put customers first by taking serious steps to ensure quality control at their seafood counters,” Underwood said.

The report was based on DNA testing of fish samples performed by the Ocean Genome Legacy Center, an academic laboratory at Northeastern University.

It found that farmed salmon was frequently sold as wild, and fish sold as red snapper or lemon sole were more often different varieties.

The investigation is not the first to uncover fish fraud.

A 2017 study from researchers at the University of California, Los Angeles and Loyola Marymount University found that almost half the sushi from 26 Los Angeles restaurants that they tested between 2012 and 2015 was mislabeled.

An Associated Press investigation into seafood fraud published in June linked one national fish distributor to widespread mislabeling and other deceitful practices.

The AP investigation found that distributor Sea to Table claimed that its seafood was sustainably fished and directly traceable to a U.S. dock, but some of the fish came from overseas ports where fishermen endured harsh labor abuses. Sea To Table owner Sean Dimin said his suppliers were prohibited from sending imports to customers. He said violators would be terminated.

Some retailers identified by Underwood as selling mislabeled fish to New Yorkers said they are taking steps to rectify their seafood labeling.

Stew Leonard Jr., the CEO of regional supermarket chain Stew Leonard’s, said his company started importing “what we believed to be red snapper” two years ago.

“It had a red hue, and it was snapper,” Leonard said. “Until today, my family and I had no idea that an imported snapper couldn’t be called a ‘red snapper’ as only domestic snapper is permitted to be called ‘red snapper.’”

He said the chain changed their labeling as soon as the attorney general’s office alerted them of the issue Friday.

Adam Giovia, vice president of Uncle Giuseppe’s Marketplace, said his company relies on its suppliers for product information and is conducting “a full investigation on our end to ensure the information that is reported to us is accurate.”