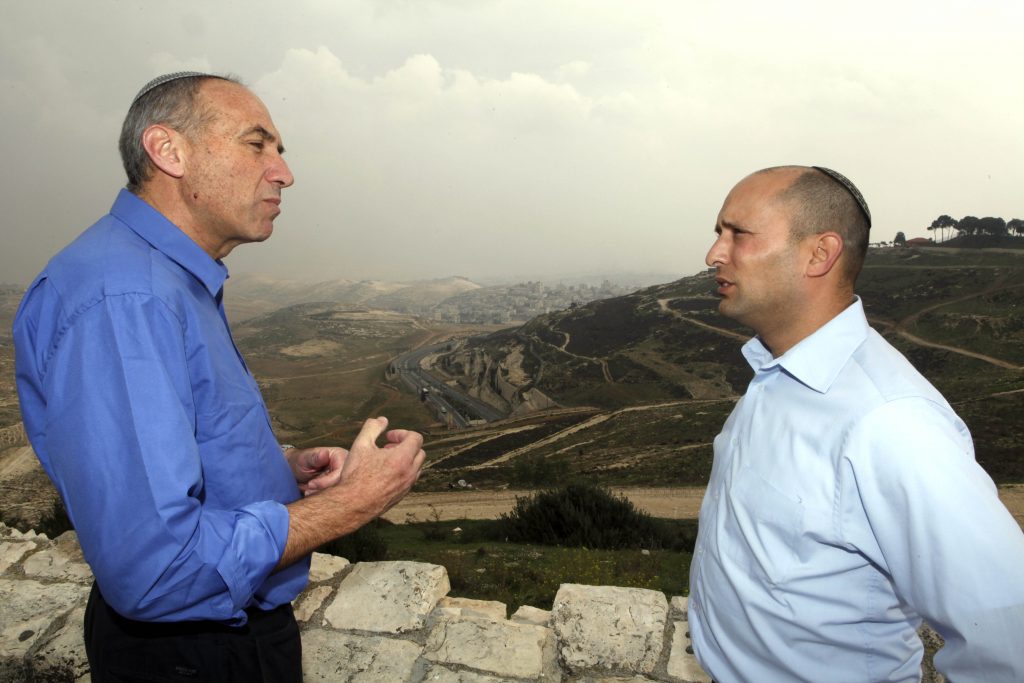 A legislative response to the current wave of terror attacks took the form of advancement of a bill for the expulsion of families of terrorists on Sunday night.

“The approval of the law is an important step in the war against terrorism and the restoration of deterrence,” Bennett said after it was approved by the committee. “The terrorists have stopped being afraid of us. Jews are murdered because participation in terror attacks has become a lucrative business, and legalization paralyzes the defense establishment from taking action.”

“I am happy that we decided to pass the law, despite the vigorous opposition of the jurists around Netanyahu. We are renewing the deterrence so that Israel can go back to winning,” he added.

The law, if enacted, would authorize the head of the IDF Central Command to deport the family of a terrorist who carried out an attack within seven days of the incident from his area of residence to another area in Yehudah and Shomron, in order to increase deterrence.

The cabinet sent it to ministerial committee over the objections of Attorney General Avichai Mandelblit who maintained that such expulsions are illegal, and the expressed opinion of IDF officials that it would not increase deterrence.

Bennett remained adamant that it would be an effective response to terrorism and that passage of the law would make it legal.