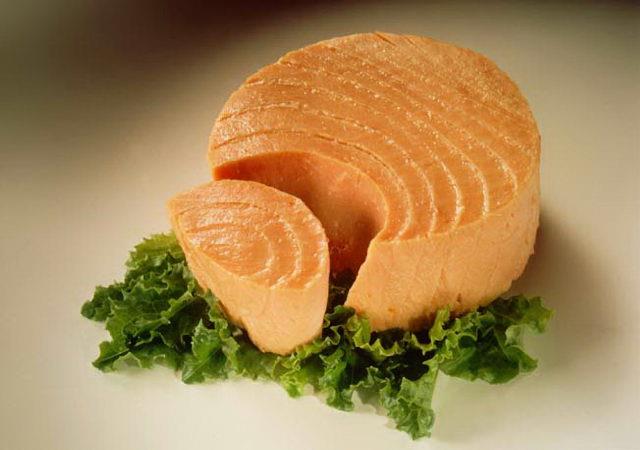 Starkist Tuna will still be sold in Israel, but it will no longer be manufactured here, as the factory that makes Starkist and local brand Yonah tunafish is shutting down. In recent months, consumers have noticed an increased number of cans of Starkist Tuna that list their place of manufacture as Vietnam or the Philippines. Starkist constitutes 38% of the tuna market in Israel.

In the Israeli factory, workers received blocks of raw frozen tuna and cooked and canned them. With that work transferred abroad, about 80 workers will be out of a job. With the closure, a single tuna factory – Filtuna – will remain open in Israel. That company will be expanding its activities, opening a new facility in the Beersheva area and adding 25 jobs, Yediot Achronot reported.

A workers’ representative told the newspaper that workers were bitter over the decision; after shipping and other costs are taken into account, Starkist was saving about ten agurot per can by producing the tuna abroad. The company said in a statement that “management appreciates the workers for their loyal service, and we will ensure they receive the compensation due them under the law. The company will do everything it can to integrate workers into the company’s other operations.”