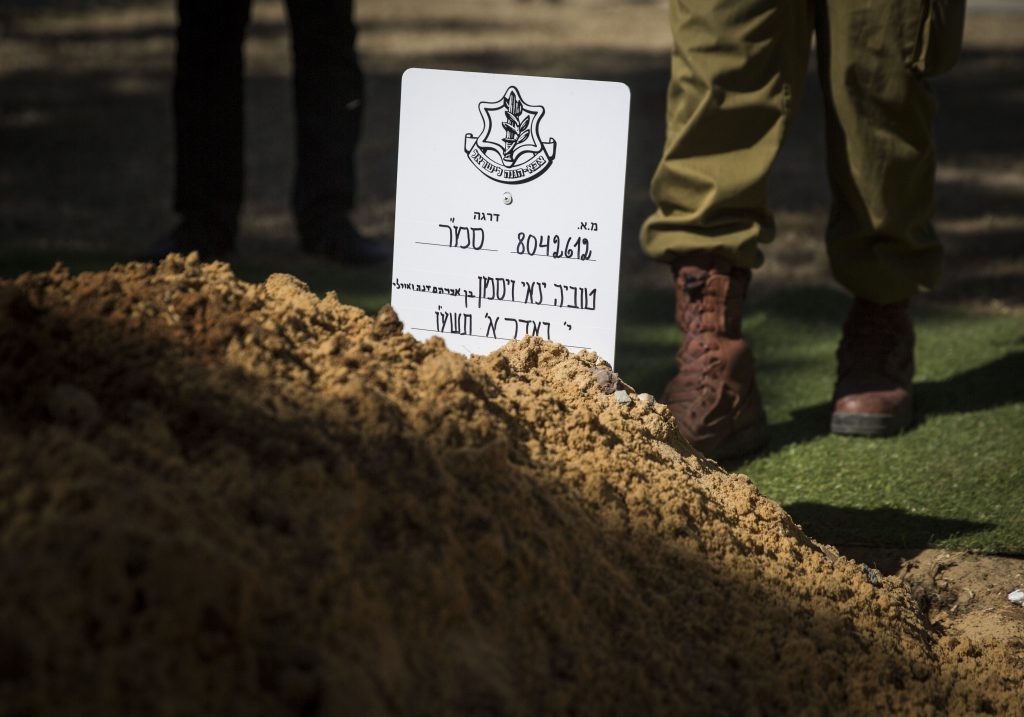 A Palestinian terrorist who took part in a deadly attack in a supermarket in the Shaar Binyamin industrial zone was sentenced to 35 years in prison, according to media reports.

The February 2016 terror attack was committed by two Palestinians, aged 15 and 14 at the time, who stabbed and wounded a customer, and stabbed to death an off-duty soldier Tuvia Yanai Weissman Hy”d, 21, who tried to stop them. They were then shot down by a civilian and arrested.

The victim’s father, Avraham Weissman, said the family was “disappointed” by the decision, and told reporters he deserves “at least a life sentence.”

“This terrorist not only stabbed the victim, he also initiated the attack, which is very serious,” he says. “I think he doesn’t deserve any less than what my son received, which was [a punishment that lasts] forever. A more stringent punishment would’ve contributed to deterrence.”