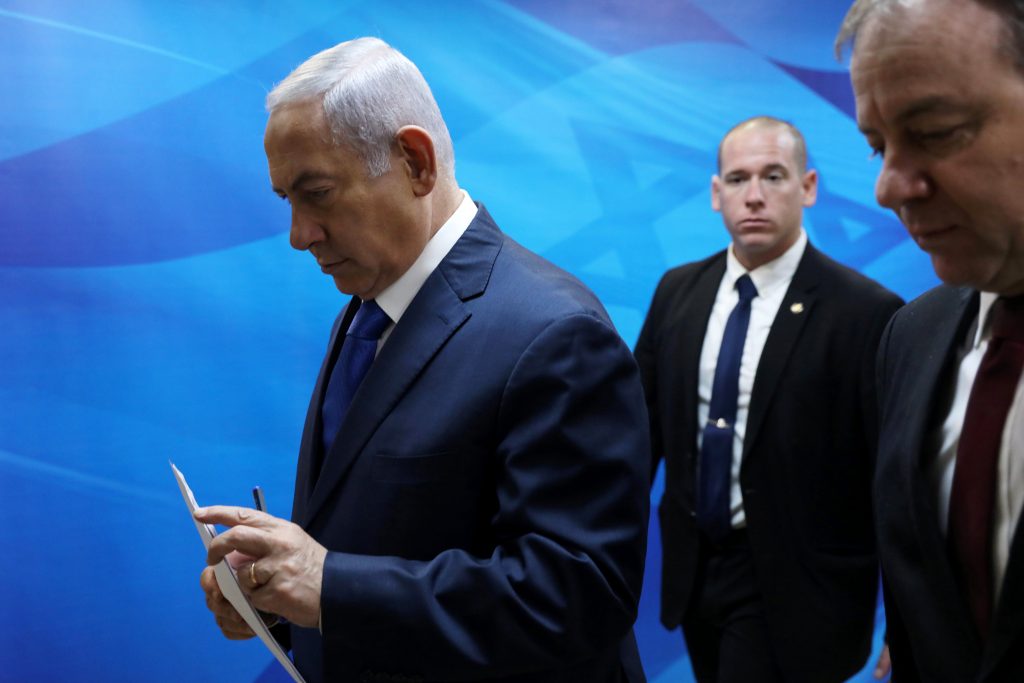 While the country waits anxiously for Israeli Prime Minister Binyamin Netanyahu to call for early elections, the pollsters held their own virtual election on Sunday showing that the public is unhappy with the prime minister’s performance as defense minister and he cannot be assured of being returned to office.

A poll published on Sunday evening said that if former IDF chief of staff Benny Gantz would team up with Yair Lapid’s Yesh Atid party, they would win 26 seats, a close second to Likud’s 29. It was the closest election forecast in many months.

Gantz running at the head of his own ticket would get 16, according to the findings from Midgam.

Not surprisingly, in light of the security situation, the poll found that 58 percent of Israelis are dissatisfied with PM Netanyahu’s performance as defense minister, 33 percent are satisfied and 9 percent have no opinion. The 33 percent was not an enthusiastic third, with 26 percent saying they were somewhat satisfied and only 7 percent very satisfied.

Finance Minister Moshe Kahlon’s Kulanu party was seen slipping from its current 10 to only 5 seats. The poll found that 60 percent of Israelis are dissatisfied with his performance as finance minister and only 30 percent are satisfied.

The Zionist Camp would fall from its current 24 seats to 10, according to the poll.