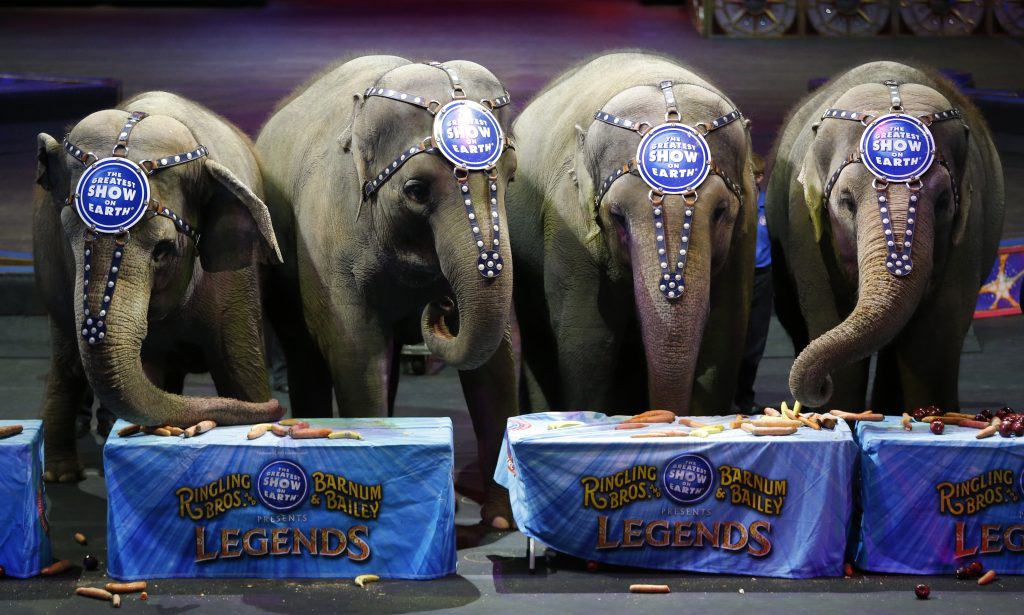 Gov. Phil Murphy has signed into law a bill to bar traveling acts from using wild and exotic animals such as elephants and tigers.

The measure signed Friday makes it illegal to use such animals in carnivals, circuses, fairs, parades, petting zoos and similar live events.

“These animals belong in their natural habitats or in wildlife sanctuaries, not in performances where their safety and the safety of others is at risk,” Murphy said in a statement.

The bill, rejected by the previous administration, passed the state Senate by a 36-0 vote last month and was approved by the state Assembly 71-3 with three abstentions,

“These beautiful creatures suffer from routine abuse and mistreatment by their handlers for the sake of entertainment,” one of the sponsors, Sen. Nilsa Cruz Perez, said in a statement.

The state defines exotic animals as “any species of mammal, bird, reptile, amphibian, fish, mollusk, or crustacean that is not indigenous to New Jersey as determined by the Fish and Game Council.”

Last year, Illinois and New York banned the use of elephants in traveling acts. In September, a Hawaii panel approved amended rules prohibiting “dangerous, wild animals” from entering the state for performances, carnivals or circuses; the proposed rules were sent to the state attorney general’s office for review and could then go to the governor.

In January, just before he left office, former Republican Gov. Chris Christie declined to sign the bill, meaning the measure had to be approved from scratch under the administration of Murphy, a Democrat.