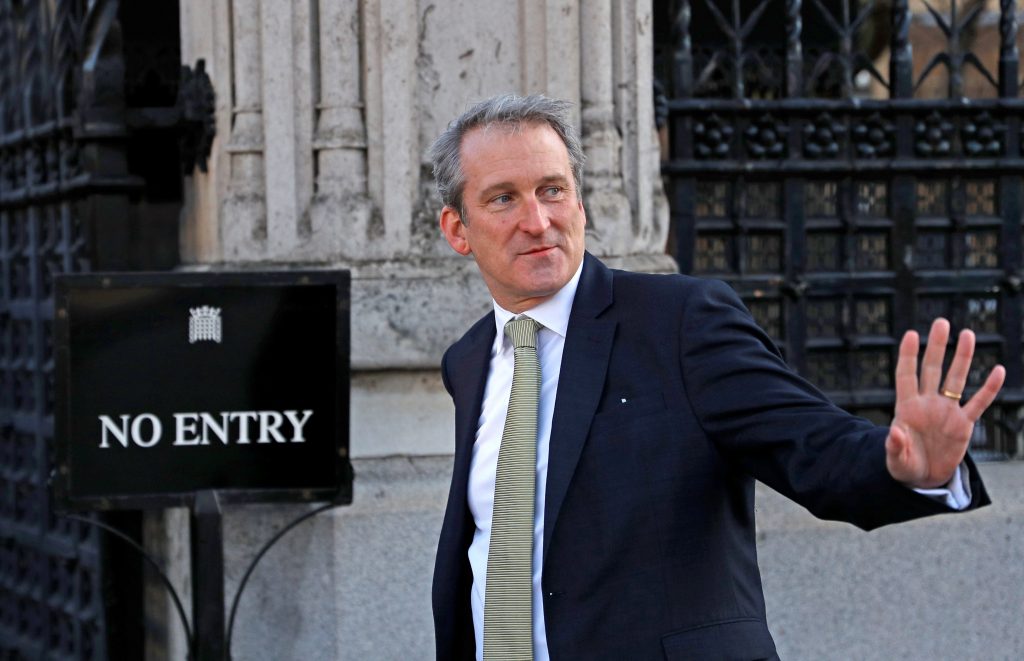 British Education Minister Damian Hinds said on Sunday the government was not planning for a second referendum, denying reports that ministers were looking at such a vote to break the deadlock over Brexit.

Asked if the government was preparing for a vote, Hinds told Sky News: “No, a second referendum would be divisive. We’ve had the people’s vote, we’ve had the referendum and now we’ve got to get on with implementing it.”

He described Prime Minister Theresa May’s deal to the leave the European Union as a “balanced” agreement that lawmakers should support.