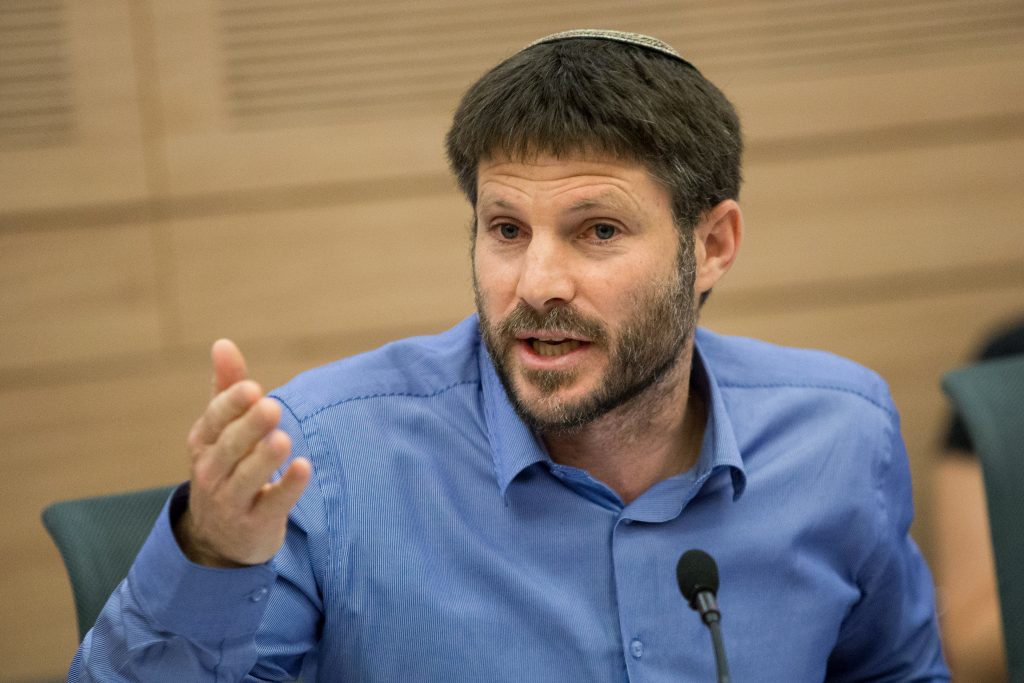 The Knesset Ministerial Committee for Legislation gave its approval as expected to advance legislation to legalize 66 outposts in Yehudah and Shomron on Sunday, which triggered the public displeasure of the attorney general.

Following the bill’s approval, the Attorney General’s Office released a statement calling the matter into question. It “raises significant legal problems, which may even lead to international repercussions and expose Israel to significant risks in this respect,” the statement said.

The ministers went ahead, despite having been informed beforehand of the legal difficulties. During the debate over the bill, Deputy Attorney General Raz Nizri warned that even if the lands in question belong to the state, it is not clear that legal standards were met in the process of acquisition by the current residents.

Jewish Home MK Bezalel Smotrich hailed the approval, contending that the bill would facilitate legalization of some 6,000 illegally built Israeli homes throughout Yehudah and Shomron. “This is the definitive answer to the murderous terrorism of the Arabs,” he declared in a statement.

Culture Minister Miri Regev (Likud) pledged that the government “will continue to invest in and strengthen settlement. This has been our land for thousands of years and so it will be forever. It is worthwhile for those who call themselves ‘Palestinians’ to recognize this.”

“The right-wing government consists of lying and convicted criminals, who are dancing on the blood of terror victims in order to build and legalize the most organized crime in Israel – the settlement enterprise. It’s illegal, it’s unconstitutional, it’s immoral and it will not work,” the left-wing NGO said in a statement.