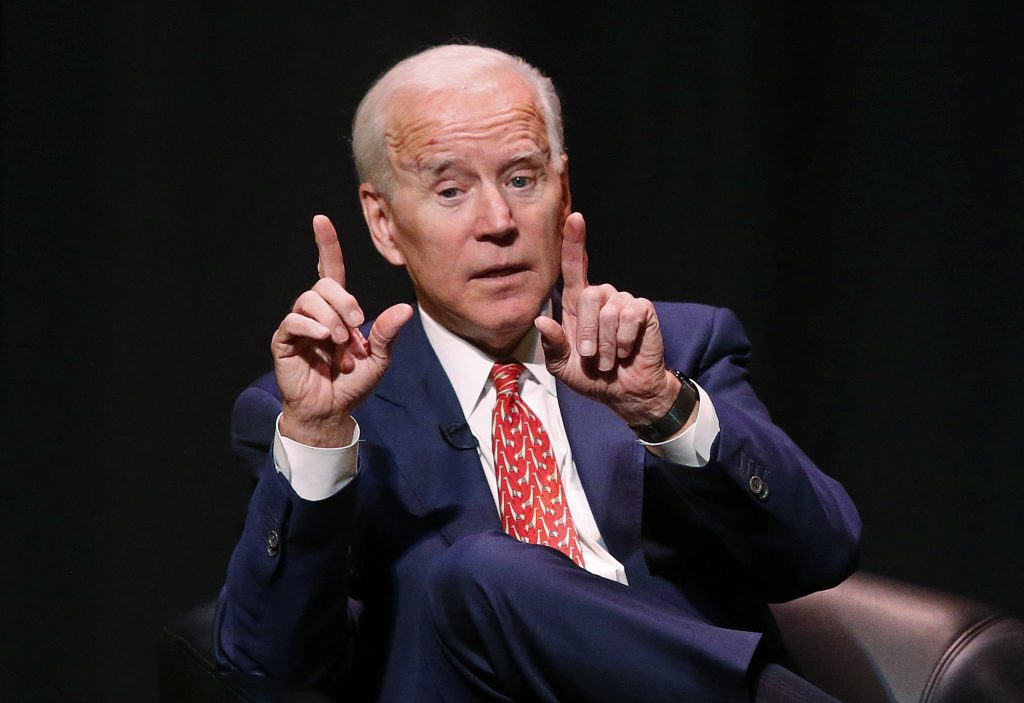 The poll shows Biden leading among a field of 20 potential candidates, followed by Vermont Sen. Bernie Sanders and Texas Rep. Beto O’Rourke. The poll asked likely caucus-goers who their top choice for president would be among potential candidates for their party’s nomination.

The Iowa poll found 32 percent of likely caucus-goers prefer Biden, with 19 percent selecting Sanders as their first choice, and O’Rourke at 8 percent. Featured lower in the list of possible Democrats were Sens. Elizabeth Warren, Kamala Harris and Corey Booker.

The Iowa caucuses are the first nominating contest in the quadrennial U.S. presidential race. Winning there is no guarantee, though, that a candidate will go on to secure the party’s nomination, since the people who participate in the event are not especially representative of the party’s supporters nationwide, or even in Iowa.

Still, the caucuses can have a winnowing effect, especially in a crowded field. That may be especially pertinent for the 2020 race, in which a large number of Democrats have expressed interest in running against President Trump or are considered likely to do so.

And an unexpectedly strong showing can bestow a sense of credibility and momentum upon a candidate, as demonstrated by Barack Obama’s victory in 2008 at the start of a drawn-out primary battle against Hillary Clinton.

Iowa’s caucuses are also notoriously difficult to predict, especially more than 400 days before the Feb. 3, 2020, event. Unlike a traditional vote in a private ballot booth, caucuses consist of party members gathering and then attempting to sway each other’s choices.

The Iowa poll has been conducted by the Des Moines Register since 1943.