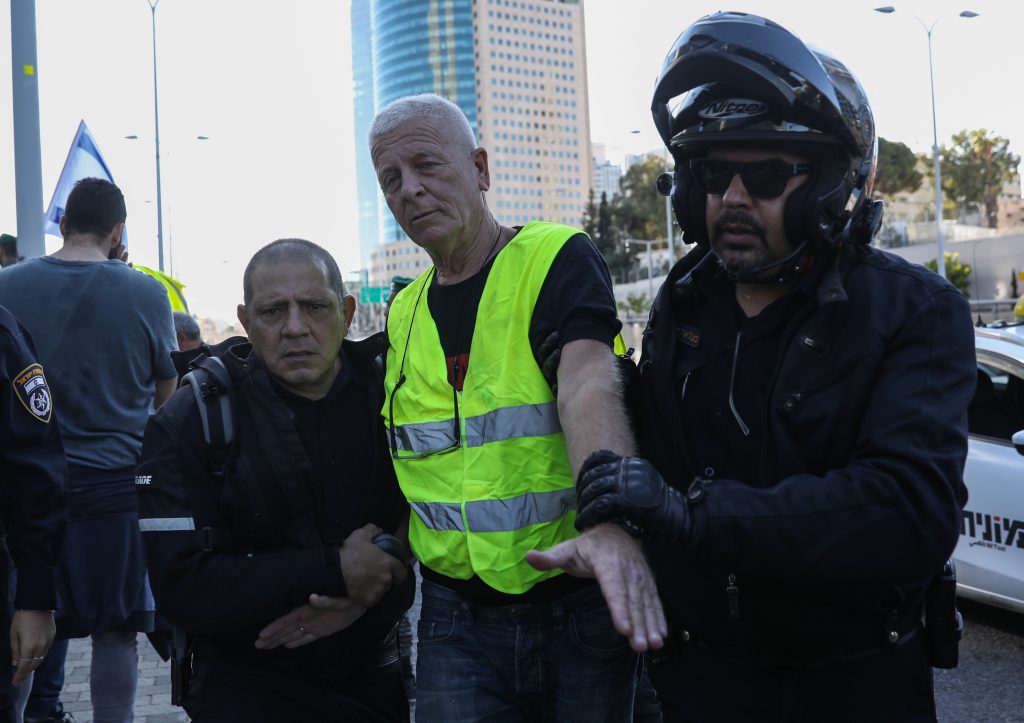 In an attempt to halt the increasing rate of price hikes in the economy, Finance Minister Moshe Kahlon is embarking on a series of actions that will halt or even roll back recently announced price increases, Hadashot News reported. Among the steps to be taken will be offers to the Israel Electric Company and bread manufacturers to cancel announced price increases, with the government footing the cost of the extra costs they have been incurring.

Several hundred people protested both in Tel Aviv and Yerushalayim Friday against increased prices. The Israel Electric Company has been given permission by the Public Utility Commission to raise rates between 6.9 percent and 8.1 percent; the Water Authority said that water prices would rise nationwide by an average of 4.5 percent; Osem, one of the largest food manufacturers in Israel, announced that prices would go up at the beginning of 2019 by between 2 percent and 4.5 percent on a large number of its products; dairy concern Tnuva has announced price rises of between 2 percent and 3 percent; and bakeries and bread companies are seeking price increases on price-controlled bread products of 3.4 percent.

According to Hadashot News, Kahlon offered both the IEC and the bread makers payments to considerably reduce, or even cancel their price increases. The government, according to Kahlon’s plan, will essentially pick up the costs for the companies. Thus the higher production costs the companies have said they are experiencing will be covered, while prices for consumers will remain stable.

In addition, the reduction of import duty and purchase tax on hundreds of items that was scheduled for next year will be moved up, with the duty to be reduced in the coming weeks. In addition, duties that were already reduced will remain reduced. Under the program, purchase taxes on cellphones, formerly 15 percent, have been eliminated, as have the purchase taxes and duty on shoes, glasses frames, a wide variety of baby products and electronics.

In a statement, Kahlon’s office said that “over the past two years we have proven that reducing duties keeps prices lower. Despite the heavy pressure on us to restore duties and raise taxes, we will continue with our policy of reducing consumer costs. Let me be clear – anyone who raises prices without justification will soon regret it.”

Speaking at Sunday’s Cabinet meeting, Prime Minister Binyamin Netanyahu said that Kahlon would present a formal plan to the government in the coming days. “If there are price increases they will be minimal,” he said, adding that over the past three years electricity prices had actually fallen by 15 percent. “We will continue to ensure that prices keep going down,” he added.