Israel Improvement in Situation of Soldier Wounded Friday; Terrorist Turns Himself In
Israel 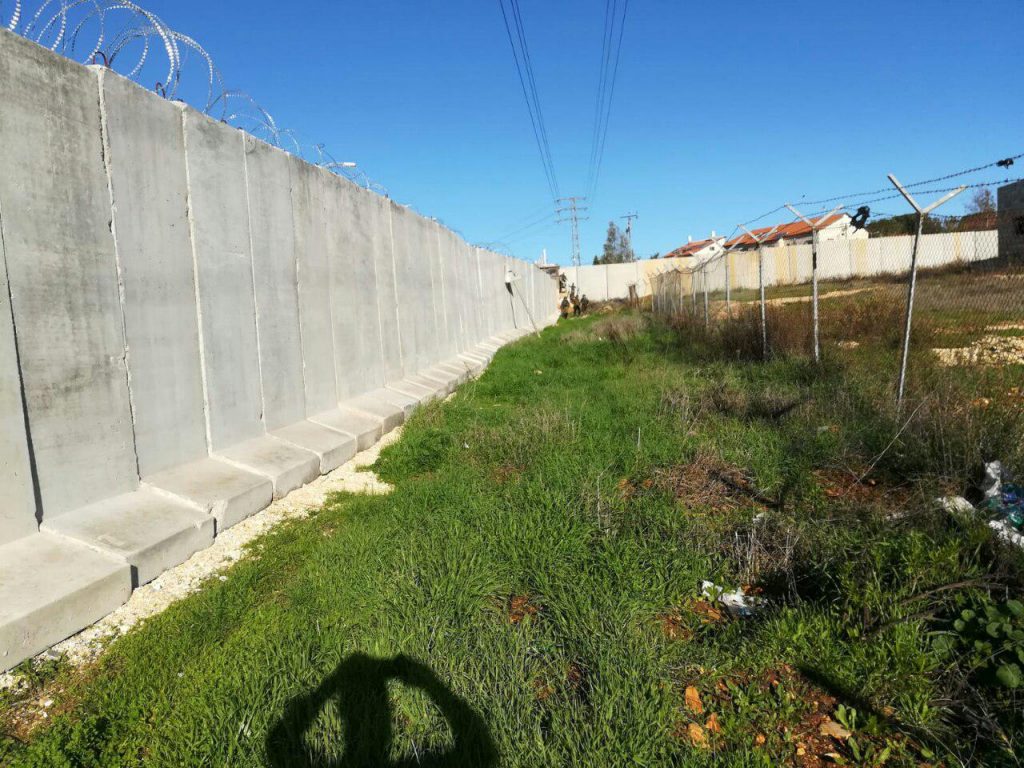 The soldier who was badly injured in a rock attack in Beit El on Friday was much improved over Shabbos, doctors said. Neveh Rotem was badly hurt when an Arab snuck up on him from behind as he was standing guard at an outpost inside Beit El, and ran away after the attack. The terrorist was able to get into the town through a gap in the security fence that the High Court required be maintained, in order to allow an Arab property owner to get to a building he claims to own. The IDF announced Motzoei Shabbos that the terrorist responsible for the attack had turned himself in.

In a statement, Rotem’s family said that Neveh “wishes to tell the Jewish people that we are stronger than our enemies. He realizes that a nes was performed for him and that he is alive. We would appreciate tefillos and mitzvos for his recovery, and for people to daven for the recovery of Neveh Michael ben Osnat Esther.”

On Friday, the levayos for the two victims of Thursday’s Givat Assaf terror attack – Yuval Mor-Yosef, Hyd, and Yosef Cohen, Hy”d – were held. A third soldier – Netanel Felber – was badly injured in the attack. The family asked that the public daven for the recovery of Netanel Ilan ben Shayna Tzipora. “We want to thank everyone for their concern, love and support during this difficult time,” the family said in a statement. “Netanel would always come home with a big smile that lit up the house. We send out condolences to the families of the fallen soldiers.” Doctors said Motzoei Shabbos that the condition of the fourth victim of the attack, Shira Sabbagh, was improved, and that she had been moved from the intensive care unit to a recovery ward.