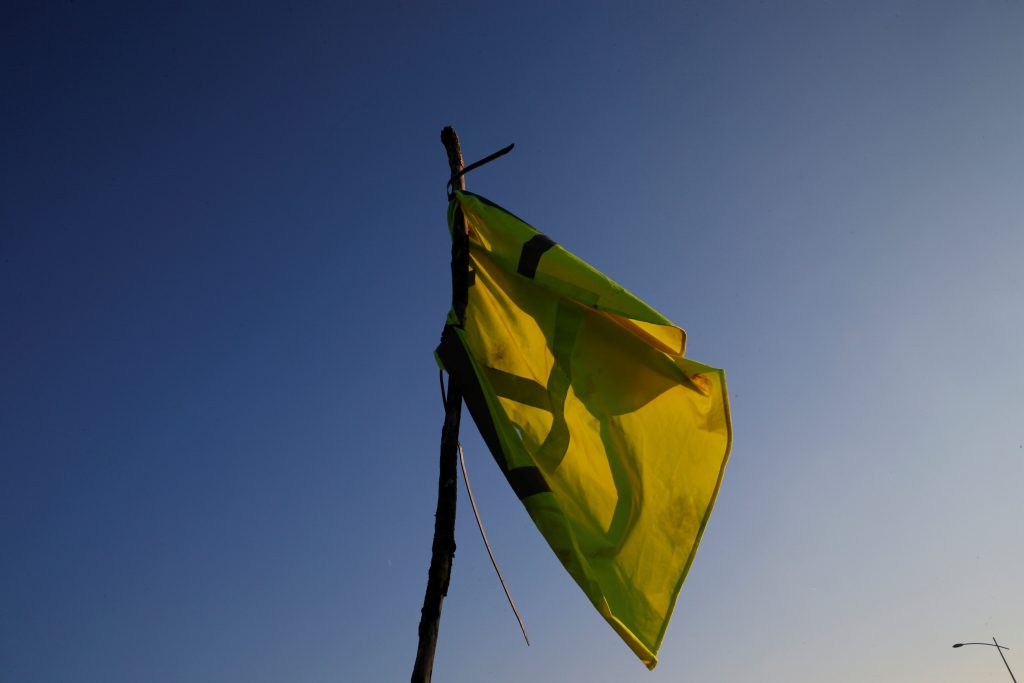 Anticipating a fifth straight weekend of violent protests, Paris’ police chief said Friday that armored vehicles and thousands of officers will be deployed again in the French capital for the weekend.

Michel Delpuech told RTL radio on Friday that security services intend to deploy the same numbers and strength as last weekend, with about 8,000 officers and 14 armored vehicles again in Paris.

Delpuech said the biggest difference will be the deployment of more groups of patrol officers to catch vandals who roamed streets around the Champs Élysées last weekend, causing damage and pillaging.

A sixth “yellow vest” protester was killed this week, hit by a truck at a protest roadblock. Despite calls from authorities urging protesters to stop the protests, the movement rocking the country has showed no signs of abating.