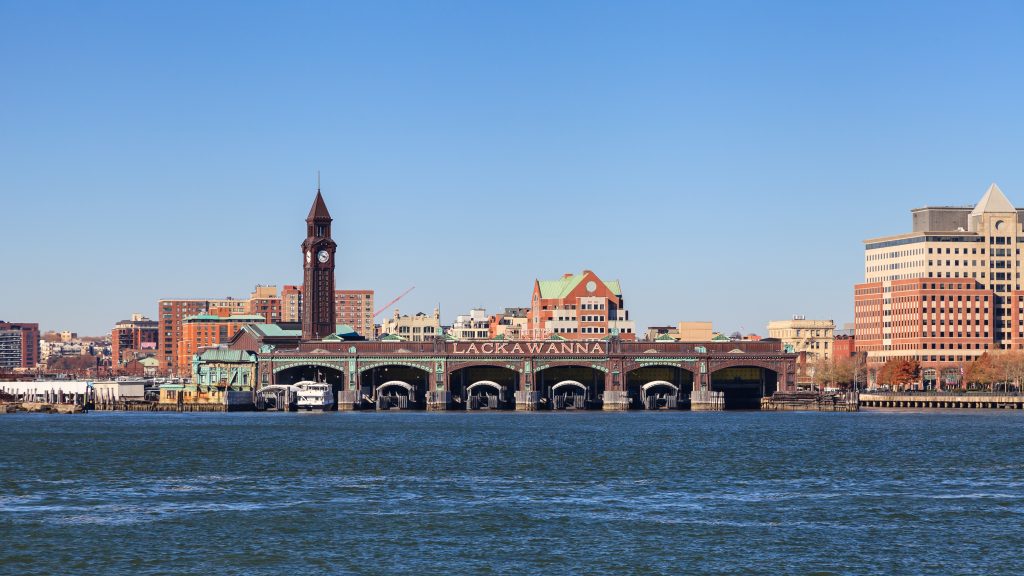 Hudson County officials want Gov. Phil Murphy to get involved again in a dispute over whether a stretch of Hoboken waterfront is to become a public park or a ferry refueling depot.

They sent a letter to the Democrat on Thursday asking him to oppose the plan to move NY Waterway’s depot from nearby Weehawken.

The debate has going on for months. In January, then-Gov.-elect Murphy urged New Jersey Transit to postpone a vote on purchasing the land and leasing it to the ferry company.

The U.S. Army Corps of Engineers has granted NY Waterway a permit to move to the Hoboken site. But Mayor Ravinder Bhalla, Jersey City Mayor Steven Fulop and others wrote Thursday that at least three other sites are suitable.