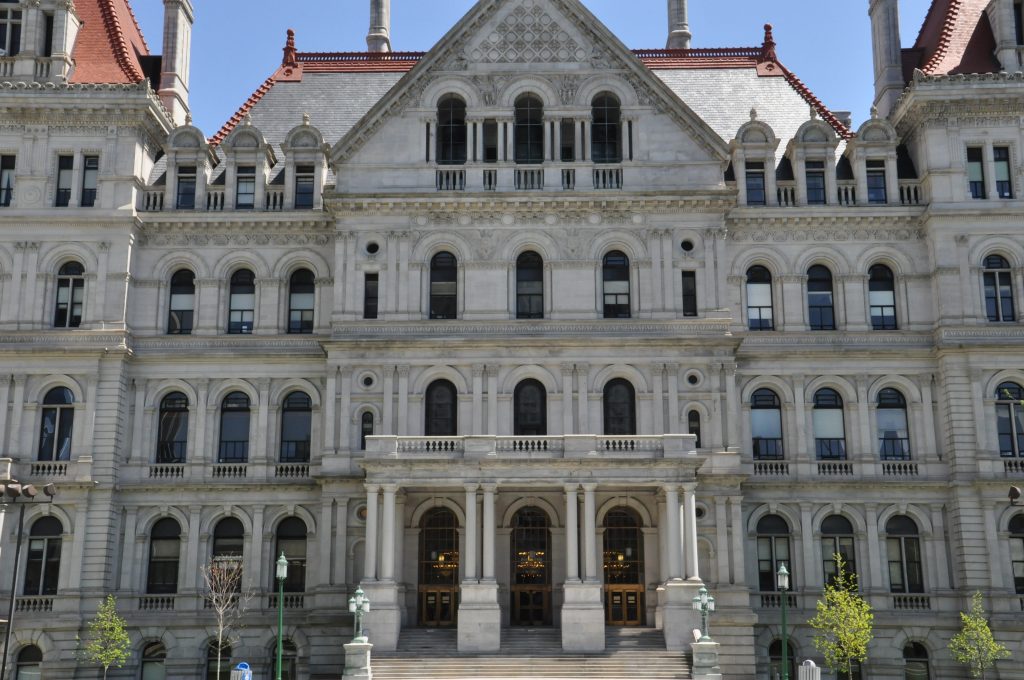 A pay raise for New York lawmakers that will give them the highest state legislative salaries in the nation is being challenged in court.

The Government Justice Center filed a lawsuit Friday challenging the legality of a panel’s vote last week to raise lawmakers’ pay for the first time in 20 years. The conservative legal advocacy group claims pay raises must be voted on by the state Senate and Assembly.

Members of the pay committee also voted to limit how much money lawmakers can earn from outside jobs, which were found to be conduits for bribes in some past corruption cases.

Some lawmakers have complained about the outside-income provision.