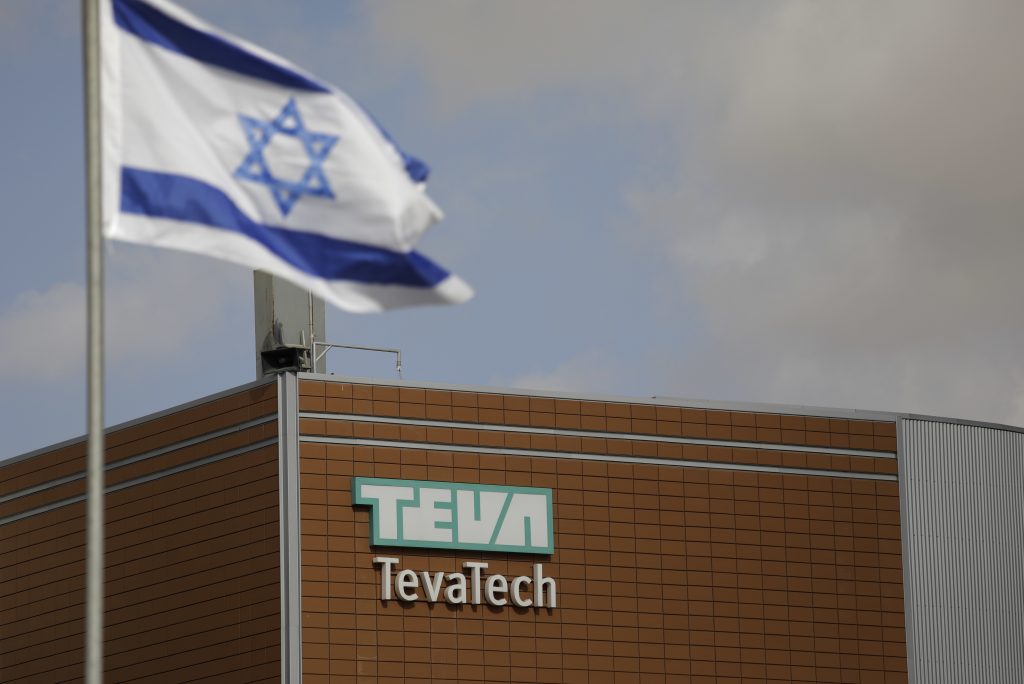 Teva’s announcement that it will move its global headquarters from Petach Tikva to Tel Aviv has quieted concerns that the tech giant might be seeking a more corporate-friendly environment abroad.

A round of layoffs in Israel starting last year as the company launched an economizing program prompted fears that it would take its business elsewhere.

Teva SVP global human resources Mark Sabag said that, “The expected move-in date will be mid-2020,” according to Globes.

He circulated a letter to employees on Thursday, saying, “We have chosen a site located in Ramat Hayal, Tel Aviv, at a new building which will be housed in full by Teva’s headquarters’ employees. Combining into one site will fulfill our goal of working as One Teva, and will be an efficient and cost-effective solution, generating significant savings from a business and operations point of view.”

The new home address will replace the current one in Petah Tikva, which has been housed at sites scattered around the city.