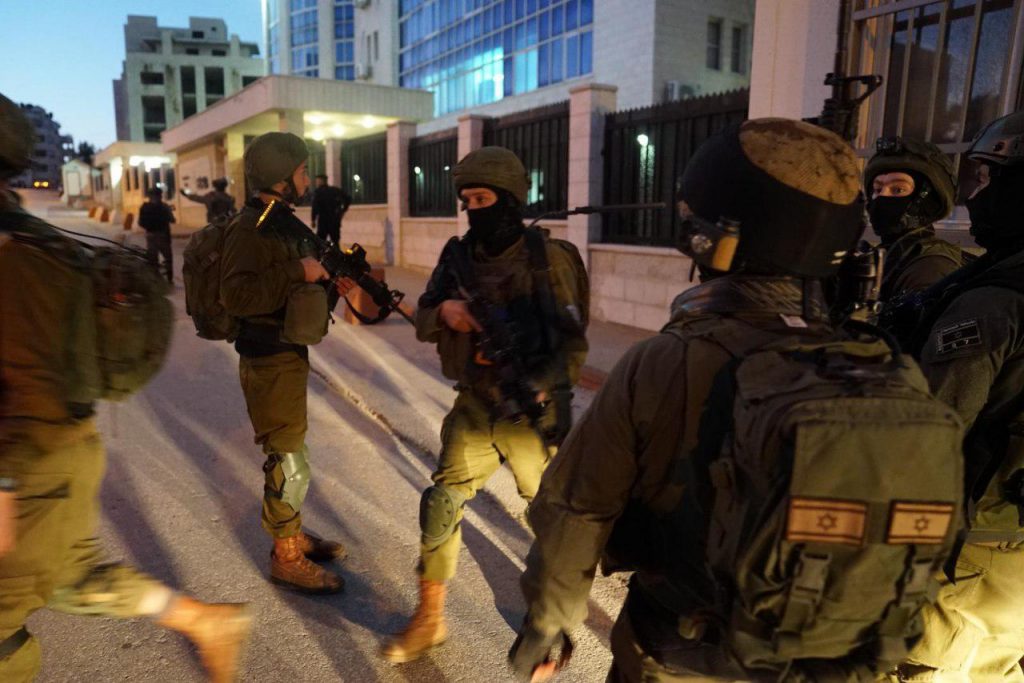 Ashraf Nalaweh, the terrorist who perpetrated the Barkan terror attack and had successfully eluded Israeli forces for nine weeks, was eliminated Wednesday night in the nick of time, Shin Bet officials said Thursday. Under questioning, the terrorists who were captured in the operation said that Nalaweh was about to carry out a second terror attack, and that it was only his elimination that prevented that from happening.

Speaking to Kan News, a Shin Bet official said that “we did not think he would surrender, so we decided to eliminate him before he could carry out another terror attack, which was already in the advanced planning stages.”

Nalaweh was eliminated overnight Wednesday after several intelligence breakthroughs that had been gathered by security officials in recent days, Yisrael Hayom reported. The definitive information on Nalaweh’s location – he was found hiding out in a house in Shechem – ironically came immediately after security officers tracked down and eliminated one of the terrorists involved in the Sunday night terror attack near Ofra, in which seven people were injured. Unfortunately, the 30-week premature infant who was born due to injuries to his mother, Shira Ish-Ran, passed away earlier Wednesday night.

Balach Barghouti, the Ofra terrorist, was shot and killed as he tried to escape, but several of his compatriots were arrested. Immediately after that, information on where Nalaweh was hiding out was obtained, the report said. The same force that eliminated Barghouti proceeded to the Al-Askar refugee camp and surrounded one of the buildings. Nalaweh opened fire at the Israeli forces, and soldiers shot back and eliminated him.

Prime Minister Binyamin Netanyahu praised the Israeli fighters “who brought to justice the low terrorist of the Barkan attack, as well as the terrorist involved in the Ofra attack. The long arm of Israel will always catch those who harm Israeli citizens.”

Killed in the October attack in the offices of Alon Metal Works in the Barkan industrial zone were Israelis Ziv Hajabi, Hy”d, and Kim Levengard-Yechezkel, Hy”d. Speaking to Channel Ten Thursday, Anbal Levengard-Berkowitz, the sister in law of Kim, said that the family was happy that justice had finally been done, although it was delayed justice. “This terrorist was walking around free for two months, and his capture will not change the fact that attacks will take place in the future. There will be other families like ours, and that is what hurts. The terrorists are not afraid of us.”

In the wake of Nalaweh’s elimination, riots broke out Thursday morning in Shechem and Jenin, as supporters of terrorism railed against the elimination of someone who had become a folk hero for avoiding Israeli justice. In a statement, Hamas said that “the cowardly eliminations by the occupying powers will not prevent us from raising arms and continuing our resistance, no matter what the price. Our people mourn the deaths of two heroes,” Nalaweh and Barghouti.

Earlier this week, security officials told Yediot Acharonot that they were concerned that Nalaweh could resurface and commit another terrorist attack. According to the officials, he had been doing “a very good job of hiding, but he knows he will be caught eventually.” In order to “go out in a blaze of glory, he may try to carry out another attack.