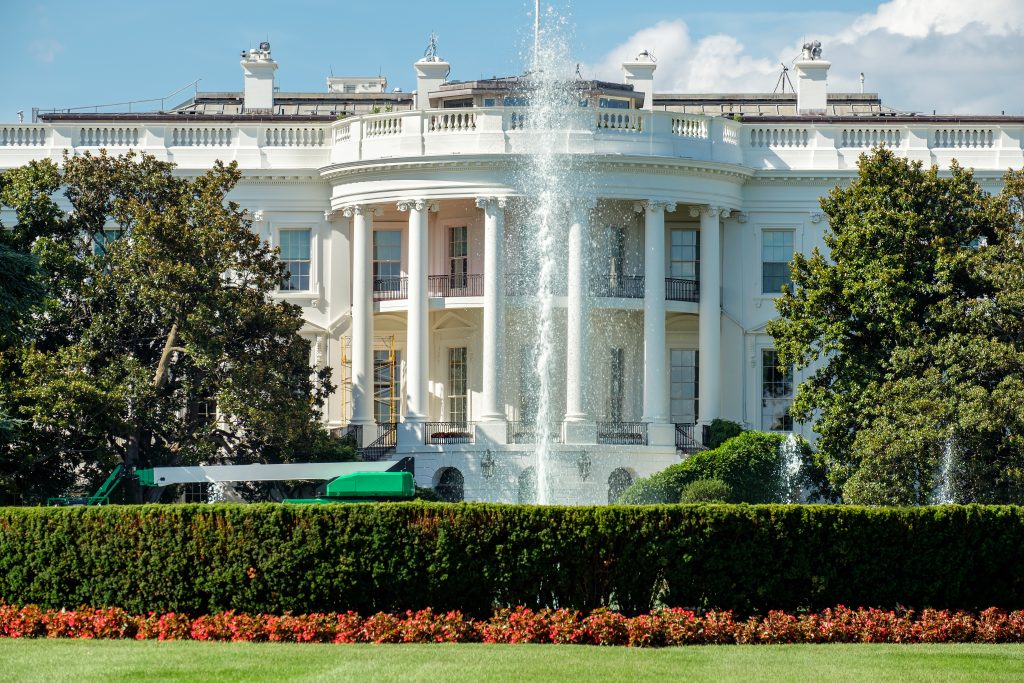 A rush of Democrats will likely announce presidential bids in January in an unusually early start to the 2020 election cycle, lining up for what is poised to be a crowded race to take on President Donald Trump.

Democrats are riding a wave of enthusiasm after taking control of the House of Representatives in last month’s congressional elections, which were viewed as a referendum on Trump. But the party has no clear presidential front-runner for the first time since the 2004 campaign.

Party insiders expect between six and 10 candidates to launch exploratory or formal White House bids next month, with the eventual field of Democratic contenders swelling to as many as 20, according to interviews with nearly a dozen senior Democratic strategists.

During the 2016 presidential race, Democratic candidates Hillary Clinton and Bernie Sanders waited until April 2015 to announce their White House bids. Clinton went on to secure her party’s nomination but lost to Trump.

Political strategists said Democratic hopefuls were likely to enter the fray sooner in the 2020 election cycle in part because candidates will be jockeying to hire the best staffers and secure the best local endorsements in states that hold the first nominating contests, like Iowa and New Hampshire, where wins can generate early momentum.

A good showing in the first fundraising quarter of 2019 would give lesser-known candidates the chance to place media ads and hold events to introduce themselves to voters.

“Primary voters, especially in a campaign where the stakes are as high as this one, are going to be incredibly attentive and discerning,” said Democratic strategist Jesse Ferguson, a spokesman for Clinton’s 2016 campaign. “They’re going to need time to do more than just kick the tires. They’re going to want a full-fledged road test before backing a nominee.”

Two potential Democratic contenders took initial steps to launch their presidential campaigns over the past week.

Julian Castro from Texas who served as secretary of housing and urban development under former President Barack Obama, on Wednesday formed an exploratory committee, which is used to raise money in the nascent phases of a campaign.

Tom Steyer, a California billionaire and environmentalist behind a campaign to impeach Trump, began advertising anonymously on LinkedIn for state campaign directors in Nevada, New Hampshire and South Carolina.

“As Tom has said publicly — he is considering how he can have the most impact in 2020 and our team is exploring staffing options should he decide to move forward with a run,” said Steyer spokeswoman Aleigha Cavalier.

One Democrat already in the presidential chase is outgoing Representative John Delaney of Maryland. He announced his candidacy in July 2017 but has yet to establish a national profile.

Another factor candidates must consider when timing their campaign launches is a primary debate schedule that is expected to begin earlier – possibly as soon as May 2019 – and contain more match-ups than in past cycles, according to individuals familiar with the deliberations.

Democratic National Committee Chairman Tom Perez has said a preliminary schedule would be announced by year’s end. The DNC declined to comment ahead of its release.

To ease concerns ahead of 2020, the DNC has held as many as 50 debate planning meetings this year to set both a preliminary calendar and the process it will use to sort an unwieldy number of candidates onto multiple debate stages.

In the past, parties grouped candidates using polling, but the DNC is considering multiple metrics, or hosting serial debates with candidates divided randomly, said the individuals familiar with the discussions.

The Republican National Committee, which contended with 17 candidates ahead of the first Republican primary debate in August 2015, used national polling to decide who participated in a prime-time debate versus an earlier one that attracted a smaller audience.