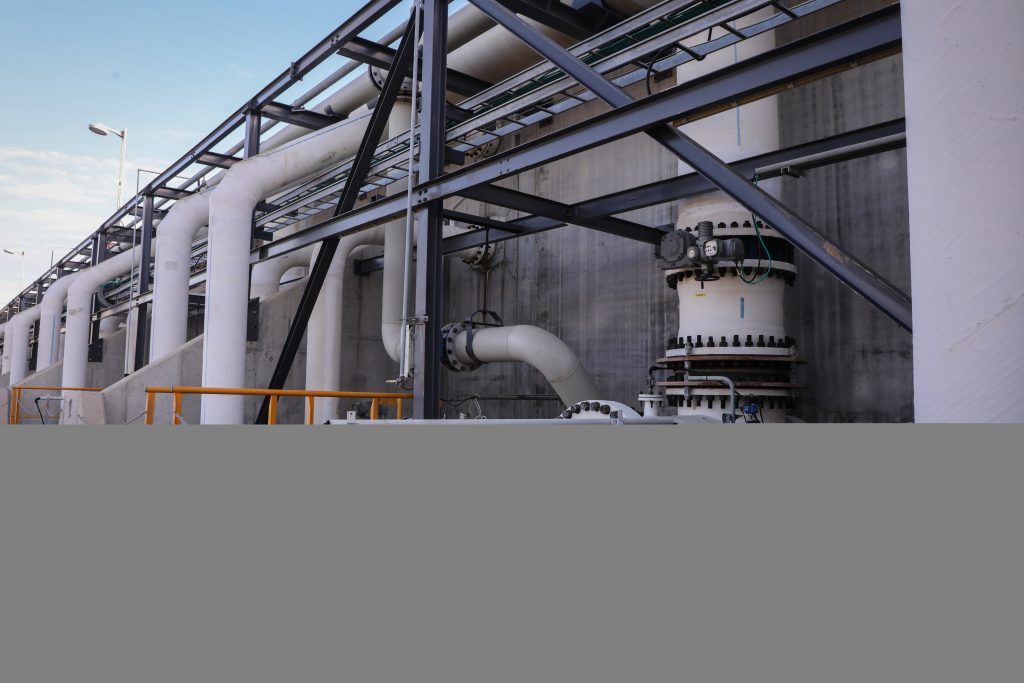 Israelis were hit with yet another in a string of increases in the cost of living on Wednesday, as they learned of a 4.5 percent hike in the price of water, Globes reported.

Initially, the Water Authority announced six weeks ago that an increase of 3.25 percent was coming. No reason was given to explain why it was more than the public had been told to expect.

Previously, the Water Authority cited the need to purchase water from desalination facilities as a justification for the increase. Globes suggested that higher electricity rates drove up the cost of the water, as the desalination plants draw on large supplies of power.

The water price increase also includes the projected increase in the Consumer Price Index from July to December 2018. The current price increase follows a continual average real price cut of 30 percent in water prices over the past five years, due among other things to reforms which reduced the number of water corporations.