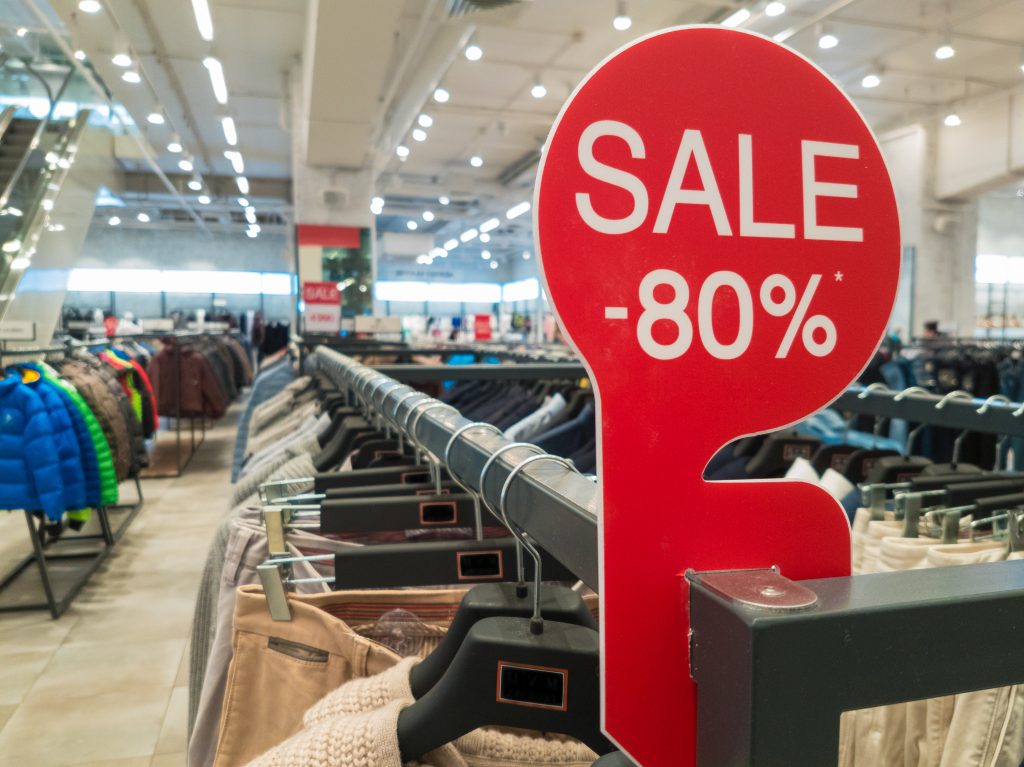 U.S. consumer prices were unchanged in November, the best performance since prices actually fell eight months ago. The docile inflation reading reflected a big drop in the cost of gasoline and other energy products.

The Labor Department said Wednesday that the unchanged inflation reading last month followed a 0.3 percent jump in prices in October. It was the lowest reading since consumer prices actually fell 0.1 percent in March. Core inflation, which excludes volatile energy and food prices, rose 0.2 percent in November.

Over the past 12 months, consumer prices have risen 2.2 percent, and core prices are also up 2.2 percent. That is close to the Federal Reserve’s 2 percent target for annual price gains.

The Federal Reserve meets next week and is expected to boost its benchmark rate for a fourth time this year. The Fed has been raising rates to make sure that the lowest unemployment in nearly five decades does not start pushing inflation higher. President Donald Trump has sharply criticized those rate hikes, calling them a threat to the economic recovery and unnecessary since inflation has remained low.

The Fed has projected another three rate hikes in 2019. But given recent comments by Fed Chairman Jerome Powell and other Fed officials, economists say the central bank may be contemplating fewer rate hikes next year, given that inflation has stayed low and there are signs that the economy is slowing.

“The recent softening in core inflation won’t prevent the Fed from raising interest rates again next week,” said Andrew Hunter, U.S. economist at Capital Economics. “But it does suggest that the Fed won’t hesitate to move to the side-lines if activity growth begins to slow more sharply.”

For November, energy prices dropped 2.2 percent after a 2.4 percent jump in October. Energy prices have been falling sharply over the past month, reflecting sharp declines in global oil prices which have plunged from $75 per barrel in early October to near $50 per barrel currently.

The nationwide average pump price for gas is $2.41 currently, down from $2.69 a month ago, according to motor club AAA. That is the lowest price of this year with pump prices at their lowest points since mid-December of last year. The sharp fall in global crude oil has prompted the oil cartel OPEC to plan production cuts to boost prices.

Food costs edged up 0.2 percent in November, a modest gain that left food costs just 1.4 percent higher than a year ago.