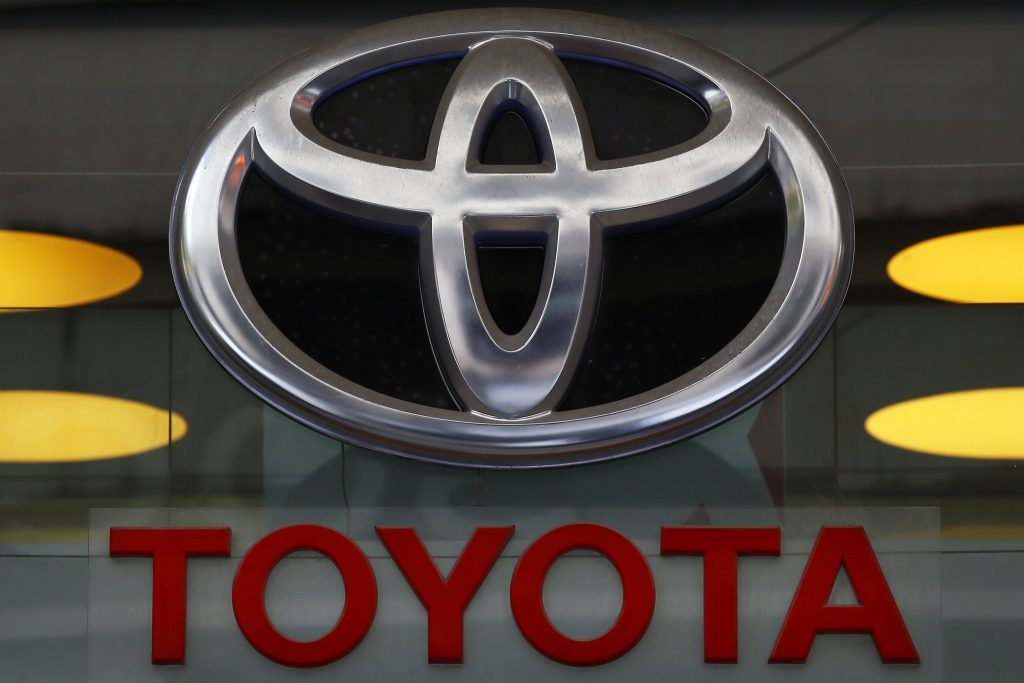 Toyota is recalling about 70,000 Toyota and Lexus brand vehicles in North America to replace air bag inflators that could explode and hurl shrapnel at drivers and passengers.

Takata uses the chemical ammonium nitrate to create a small explosion and inflate the bags. But it can deteriorate and burn too fast, blowing apart a metal canister.

The Toyota and Lexus vehicles were recalled previously and the inflators replaced with new ones that still used ammonium nitrate. In the latest recall, Toyota will use inflators made by another company with a safer chemical.

Owners will be notified early next year. Toyota says it has replacement parts available.

Toyota says it’s doing the recall a year ahead of a schedule set by the U.S. National Highway Traffic Safety Administration.

The recalls forced Takata of Japan to seek bankruptcy protection.