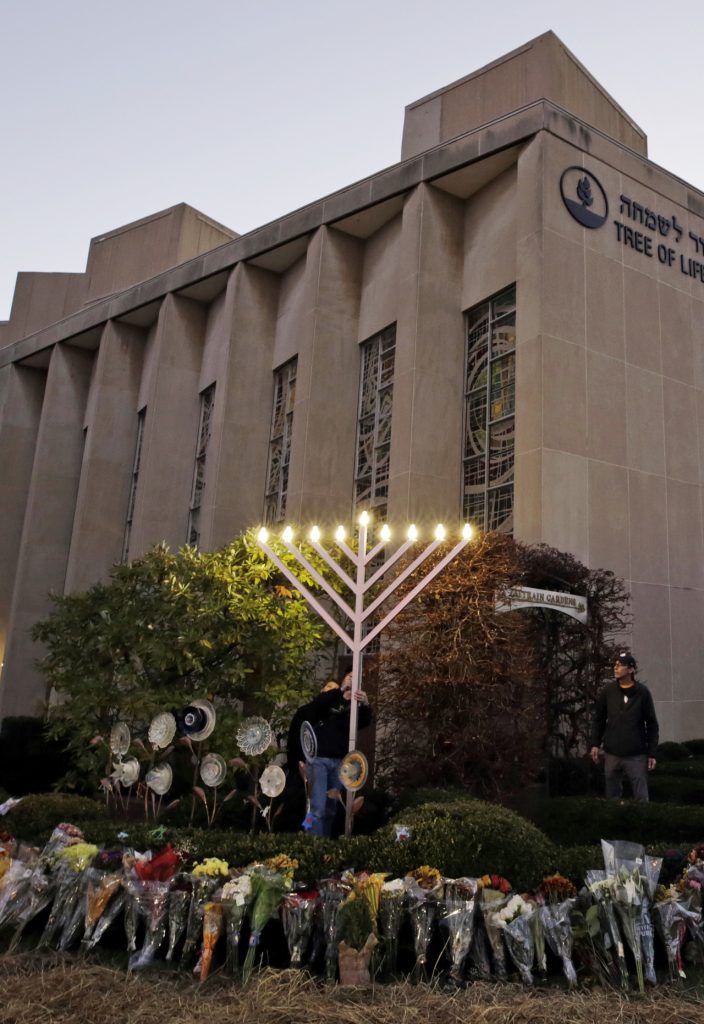 Federal prosecutors are outlining the steps they will take as they decide whether to seek the death penalty against the suspect in the massacre of a Pittsburgh Jewish congregation.

In a court filing, the U.S. attorney’s office in Pittsburgh provided details of the review process. It’s expected to last several months. The final decision rests with the U.S. attorney general.

Prosecutors say Robert Bowers shot and killed 11 people and wounded six at Tree of Life Congregation. It was the deadliest attack on Jews in U.S. history.

The death penalty review was mentioned Tuesday during a status conference in the case. Bowers wasn’t in court.

Authorities say Bowers raged against Jews during and after the Oct. 27 rampage. He has pleaded not guilty to federal hate crimes.

Thirty-two of the 44 counts carry a maximum penalty of death.