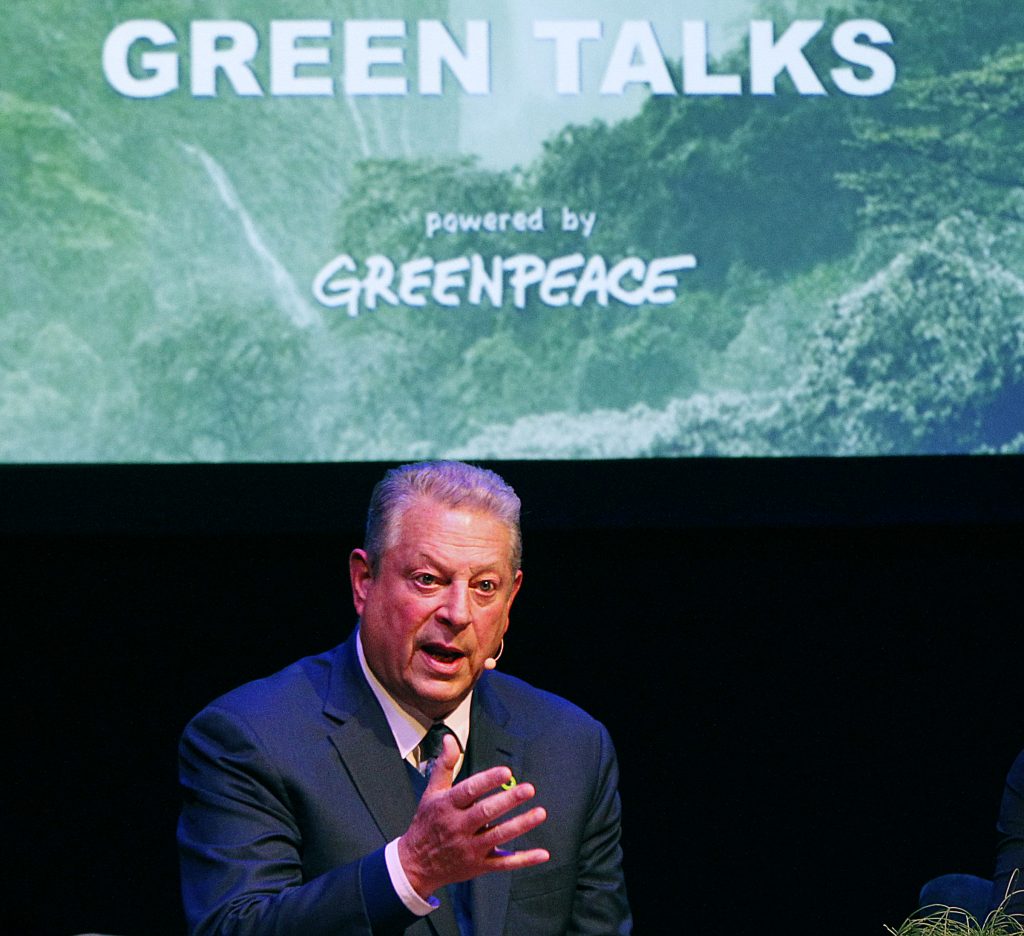 Global talks to combat climate change risked breaking up with little to show for them, participants here said Wednesday, with the hostile U.S. stance on aggressive action leaving a leadership void that other countries have been reluctant or unable to fill.

The year’s largest gathering of climate negotiators, with nearly 200 countries represented, is seen as a crucial moment when the world will either commit to ramping up its ambitions to attack the issue or risk falling even further behind in staving off the worst effects of global warming.

Yet with two days to go before the talks are scheduled to close, participants say they have seen scant progress. U.N. Secretary General António Guterres said Wednesday that “key political issues remain unresolved” and warned bluntly that “we are running out of time.”

“I understand that none of this is easy. I understand some of you will need to make some tough political decisions,” Guterres told the delegates in this snowy, sun-starved Polish city. “To waste this opportunity would compromise our last best chance to stop runaway climate change. It would not only be immoral, it would be suicidal.”

Despite the high stakes, there appeared to be little reason for optimism, with negotiators refusing to make the sort of aggressive commitments to action that scientists say are needed. Many participants and observers said the absence of a high-powered U.S. role helped explain why.

The United States, which had been a heavyweight player at U.N. climate conferences under previous administrations, has sent only a low-profile delegation to this year’s summit under President Trump. The administration has said it plans to exit the landmark Paris climate agreement, under which the world agreed to cut emissions, and while U.S. negotiators remain engaged behind the scenes, they are not taking a top role.

On Wednesday evening, as other countries were publicly pushing for more aggressive action, U.S. officials were not among them.

“The United States supports a balanced approach that promotes economic growth, improves energy security and protects the environment,” Judith Garber, a veteran State Department diplomat, said in an address to the gathering.

At times here, the United States has appeared to play the spoiler in Katowice. Its most public involvement in the summit came Monday, when Trump officials gave a presentation promoting fossil fuels. Over the weekend, U.S. negotiators joined envoys from Russia, Saudi Arabia and Kuwait – all major oil producers – in balking at acceptance of a landmark report documenting the potential impacts of climate change.

Although the issue was not central to the outcome of the talks, it was troubling “that the U.S. and the Saudis were in the same place,” said Nathaniel Keohane, senior vice president for climate at the Environmental Defense Fund, an advocacy group.

“That’s what I get concerned about, is the cover and comfort that it gives to the real mischief makers,” he said.

With the United States essentially sidelined, there’s an opening for other nations to help drive the global talks toward action. But no country has stepped up thus far.

“This is a frustrating truth about these negotiations: There is not a single player that is showing the needed ambition,” said Gregor Kessler, a spokesman for the German branch of the environmental activist group Greenpeace.

That includes the European Union, which has at times advocated postponing tough decisions until after the conference.

“With Trump in office, everyone thought now was the time for Europe to grow into the role of climate leader,” Kessler said. “But now we have an E.U. that is not delivering.”

The E.U.’s commissioner for climate affairs, Miguel Arias Cañete, called in a tweet Wednesday evening for greater ambition from fellow negotiators and said the draft agreements he had seen were too incremental. “The texts we have seen now are NOT BOLD,” he wrote.

China, the world’s second-largest economy and the largest emitter of greenhouse gases, also has resisted stepping up. It has played a notably inconspicuous role at Katowice, a dynamic that at least some attributed to a lack of pressure from the United States.

“When the U.S. is strong, it’s able to pull other countries along,” said Lou Leonard, senior vice president at the World Wildlife Fund. “But with the U.S.’s weakening position, it means China is in a stronger position. And the stronger China is, the quieter it is.”

Domestic political concerns for several key countries also contributed to the lack of leadership. Britain has been preoccupied with Brexit, while France has been convulsed by protests over higher fuel taxes. Brazil, meanwhile, is awaiting the inauguration next month of a new president who has been hostile to attempts to reduce emissions and had, at one point, threatened to pull his country out of the Paris agreement.

More than 20,000 people have descended on Katowice over the past two weeks to kick-start a process that has shown signals of stalling.

Three years after the Paris accord, officials in Poland are essentially trying to hammer out a framework for how to actually carry out the promises of that deal. The agenda for the conference was to ensure that countries are on the path toward raising their ambitions to cut carbon emissions, to establish a “rule book” for measuring progress and to figure out how to finance climate action among developing nations.

Much of the negotiating work is highly technical, but essential. The Paris agreement itself was 27 pages long.

But like a bill passed by Congress that must then be implemented by federal agencies, delegates in Poland are wrestling with the difficult and often politically charged details of how to operationalize the promises of Paris.

Though negotiators have put out draft after draft of proposed language, as the sun set Wednesday, many issues remained unresolved. Exactly how transparent will countries have to be in reporting their emissions? When will countries have to update their initial pledges, most of which went through 2025 or 2030? How precisely will richer nations contribute to fund climate action in poorer countries?

The global conference, like ones before it, showed no signs of ending Friday, as scheduled. Before the conference does conclude, climate activists are looking for more commitments like the one issued Wednesday by Ukraine, which said it would review and toughen the emissions commitment it made in Paris.

Others, including small island states and other low-lying nations that are especially vulnerable to climate change, have been outspoken in arguing for aggressive action. On Wednesday, they demanded that countries not leave Poland without agreeing to a clear process for setting stricter emission-reduction targets by 2020.

But none are global players of the sort that can move the needle in the talks on their own.