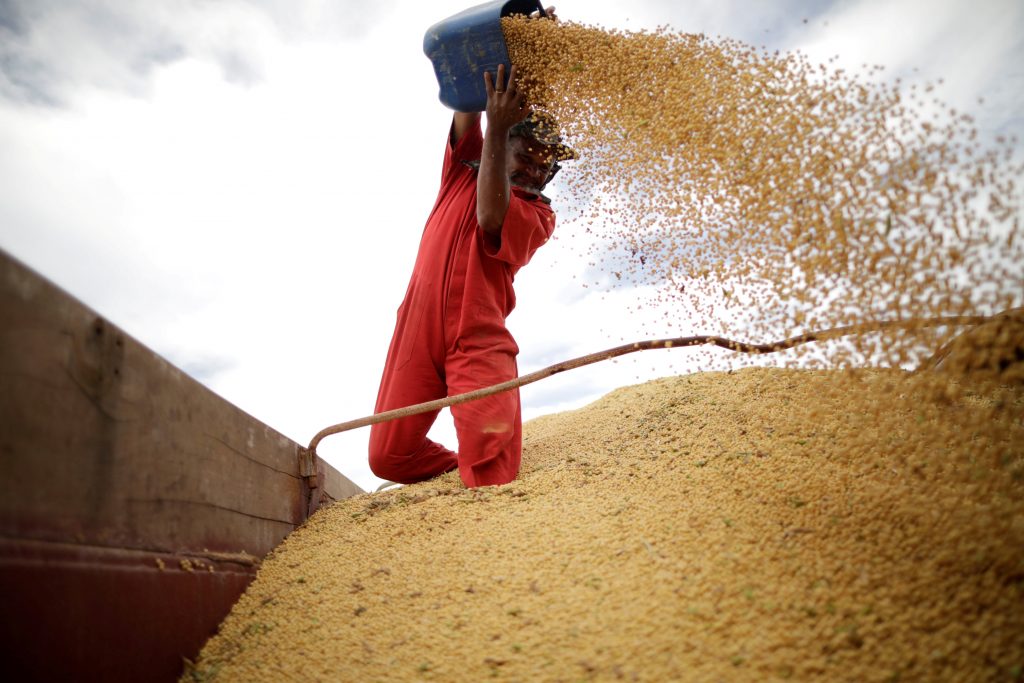 China made its first major U.S. soybean purchases in more than six months on Wednesday, two U.S. traders said, and its first since U.S. President Donald Trump and his Chinese counterpart Xi Jinping struck a trade-war truce in early December.

It was the latest sign that a bitter trade fight between the world’s two largest economies is thawing following a meeting between Trump and Xi at the Group of 20 nations gathering in Argentina earlier this month.

One trader knew of nine cargoes traded and said there were probably more. A second trader with direct knowledge of the deals said Chinese state-owned firms bought at least 12 cargoes for shipment between January and March.

“China was buying right out of the gate this morning. It looks like we’re back in business now,” the second trader said.

The soybeans are expected to be shipped from grain terminals in the U.S. Pacific Northwest, the most direct route to Asia, the traders said.

China is the largest buyer of U.S. soy, importing about 60 percent of all U.S. overseas shipments last year in deals valued at more than $12 billion. But the world’s top soybean importer has purchased little since Beijing slapped steep tariffs on U.S. shipments on July 6 in retaliation for duties on Chinese goods.