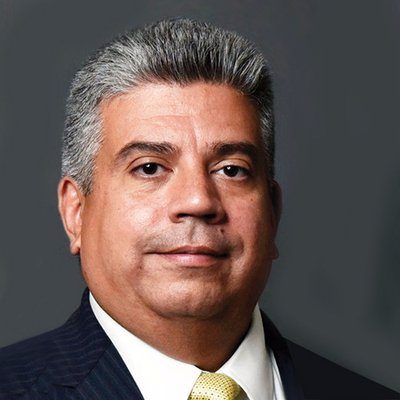 The Brooklyn district attorney’s office announced Tuesday that the Hate Crimes Bureau will become a separate entity, removing it from its existing home in the Civil Rights Bureau amid a surge in anti-Semitic acts in the borough.

The press release announcing the creation of the bureau did not specifically mention anti-Semitism, but it comes weeks after District Attorney Eric Gonzalez came under fire for not filing hate crime charges against a cab driver who was caught on video beating a random Jewish man on 13th Ave.

“It is simply unacceptable that members of certain protected groups are fearful to walk the streets of our borough,” Gonzalez said.”

The bureau will be headed by Assistant DA Kelli Muse, with Ari Farkas, who has previously served as a grand jury supervisor in a district which covers parts of Williamsburg and Boro Park, will be the deputy chief.

The news comes as recent crime statistics indicate an uptick in reported hate crimes across New York City, with over half targeting Jewish people.