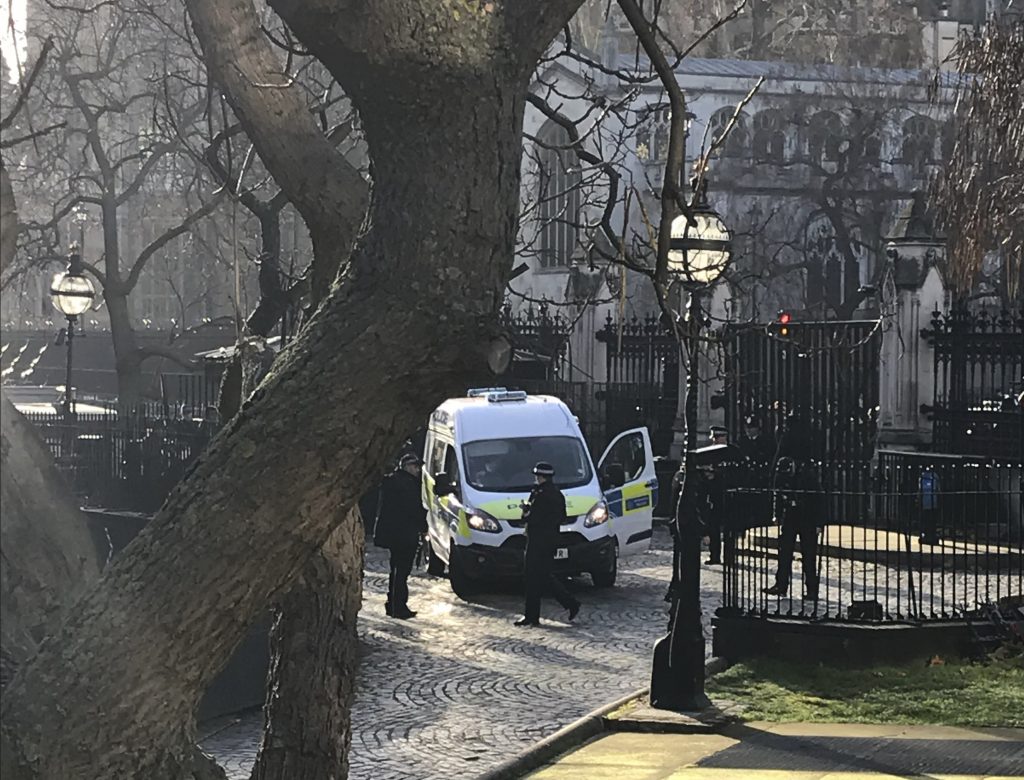 U.K. police say a Taser was used to subdue a man who made it past the main gate of Britain’s Parliament, ran toward officers and allegedly didn’t comply with requests to stop.

Authorities said the man was arrested on suspicion of trespassing Tuesday at the same lawmakers’ entrance where an extremist fatally stabbed a police officer in March 2017.

It wasn’t immediately clear why the suspect tried to get into Parliament. Police said the incident just before noon was quickly brought under control.

Authorities say he will have a mental health assessment.

Officer Keith Palmer was one of five people killed by 52-year-old Khalid Masood during the 2017 attack on Westminster Bridge and Parliament, which was deemed terrorism-related.

The investigation of what happened Tuesday is being led by officers from Parliamentary and Diplomatic Protection instead of counterterrorism experts.