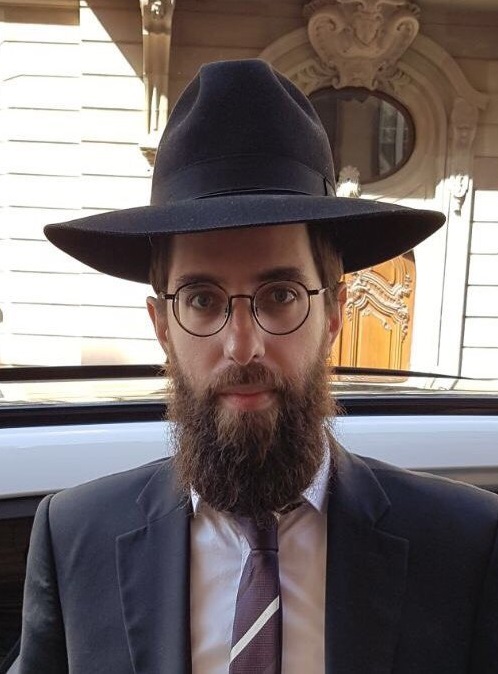 In the aftermath of the tragic shooting in Strasbourg, Hamodia interviewed two local Jewish residents of the city.

Rabbi Avraham Weill, Chief Rabbi of Strasbourg and the Bas-Rhin area, explained that most of the city’s over 20,000 Jewish inhabitants live very close to each other in one concentrated area. He said that Strasbourg has the most active and vibrant Jewish community in France, after Paris and described the excellent relationship which the kehillah has with the local community, including the Mayor and local council. Just this morning, one of the streets in Strasbourg was renamed after Simone Veil, a Jewish minister who passed away a few months ago.

Rabbi Weill said that the Strasbourg seasonal market is a very popular tourist attraction, with over a million and a half visitors each year, from all over France and from neighboring areas in Germany. He was unaware of any Jewish victims.

As far as Rabbi Weill knew, there was no specific terrorist threat against Strasbourg or the Jewish community in the last few days. The police responded very quickly and managed to contain the incident, although tragically it seems that four people have died. The gunman was shot and wounded by the police and subsequently taken into custody. Rabbi Weill said that although the police opened a terror investigation, it seems that the gunman was wanted for a criminal offense, and had a number of previous criminal convictions.

Mr. Menachem Brummer told Hamodia that he is currently a patient in a hospital in central Strasbourg. Earlier this evening, he could hear non-stop sirens outside. Looking out from his window, on a high floor, he saw dozens of emergency vehicles flooding the streets and realized immediately that something was badly wrong. Within a few minutes, the patients found out from the hospital staff that there had been an incident next to the seasonal market, a few minutes’ walk from the hospital, and that the hospital was being placed on high alert, in case of large numbers of casualties.

The hospital is a few minutes away from the area where many members of the Jewish community live. Mr. Brummer also observed that the kehillah is very strong with a good infrastructure, including 30 active shuls and schools for boys and girls, right up to secondary education. He said that the kehillah generally lives in harmony with their neighbors. In fact, last weekend when there were Gilets Jaunes (Yellow Vest) protests on the streets, all the local people, both Jewish and non-Jewish, felt comfortable walking around anyway, as there was no threat of anti-Semitism, and most people agreed with the protestors, who were generally non-violent. Rabbi Weill mentioned that of all the cities where there were protests, Strasbourg was one of the quietest and least violent.

Mr. Brummer also said that as far as he knew, there were no Jewish people involved in the shooting incident, as generally they would not be in that area in the evening.