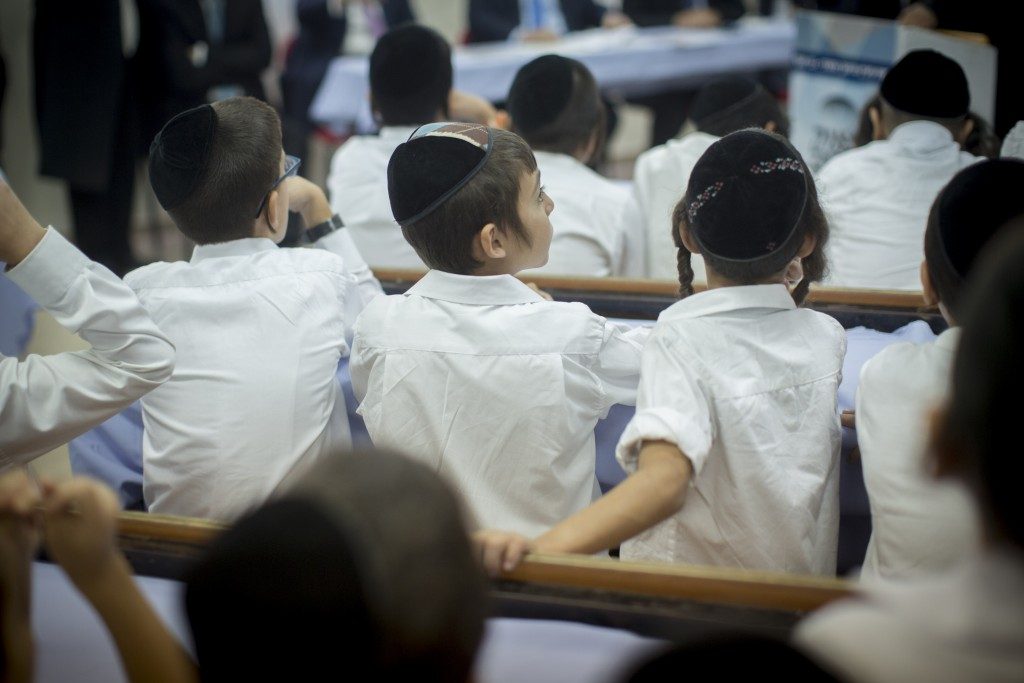 Enough decades have passed to allow some of us to recall biologist Paul R. Ehrlich’s 1968 bestseller The Population Bomb, in which the author, soberly analyzing relevant data, predicted worldwide famine within 20 years as a result of rising birth rates and limited resources. Hundreds of thousands, he prophesied, would starve to death by 1988. He compared the “population explosion” to the uncontrolled growth of cancer cells.

That blessedly inaccurate prediction was embraced by legions of other scientists. In 1970, Harvard biologist George Wald went further, predicting that, without immediate action to reverse trends, “civilization will end within 15 or 30 years.”

The renowned physicist Lord Kelvin stated in 1895 that “heavier-than-air flying machines are impossible.” And Albert Einstein, in 1932, contended that “There is not the slightest indication” that nuclear energy “will ever be obtainable.”

We do well to remember pronouncements like those when trying to extrapolate the future from present knowledge, or present assumptions. Unfortunately, some people, especially when trying to promote agendas, don’t, or won’t.

The same some-of-us with those decades in their rear-view mirrors may also remember the days when the Reform movement just went about its business of jettisoning the Jewish mesorah for the “benefit” of its congregants, and was so sure of its future prospects that it essentially ignored Jews who remained faithful to the Jewish mission as handed down since Mattan Torah. It certainly didn’t see a need to attack those “old fashioned” fanatics. They wouldn’t be around much longer.

Eric H. Yoffie, the former president of the Union for Reform Judaism and now a writer for Haaretz, has taken up the cause of castigating Jews who have the audacity to maintain Judaism.

In a recent opinion piece in that paper, he accuses “the ultra-Orthodox political leadership” in Israel of “destroying the State of Israel.” In case the reader might assume he is waxing metaphorical, he adds, “Literally.”

The destruction, in his telling, is being wrought by the determined prevention of “Haredi Jews from becoming productive citizens in a modern, developed economy.”

“Lovers of Torah,” like himself, he bemoans, “can only weep.”

The objects of his ire might well respond, “Don’t cry for me, Eric Yoffie.”

The Haaretz writer seems to be under the impression that Israeli Jews are forced to eat kosher and keep Shabbos (may they all come on their own to do both, and more). What else could he mean by the chareidi “massive machinery of religious coercion”? Respect for halachah at the Kosel Maaravi? Oversight of geirus, kiddushin and geirushin to prevent personal tragedies down the line? Coercion? Uh, no.

The Reform leader’s real bugaboo, though, is the growth of the chareidi community and the concomitant growth of limud haTorah in Israel.

He quotes a Tel Aviv professor who is “worried that, in 40 years, Israel will be more crowded than any country in the world, except for Bangladesh.” Shades of Paul Ehrlich.

And, the writer contends, “Israel’s rate of poverty is exceedingly high … its labor productivity is disturbingly low, and continuing to fall.”

“To say that this picture is a grim one,” Yoffie writes grimly, “is an understatement.”

He admits that “the problem is not the employment rate of women.” Men, though, he explains, “are directed by their rabbis to forsake the labor market for full-time Torah study.” In the 1980s, he continues, “the employment rate for Haredi men was 64%. In 2015, slightly less than 54% of Haredi men were employed. Two years later, that number had dropped to 51%.”

When the sky is falling, there just isn’t time to do any digging. What Yoffie doesn’t note is that, as Israel Democracy Institute researchers report, “Since 2003, there has been a consistent rise in the employment rate of [chareidi] women and men.”

But, of course, Yoffie’s issue isn’t really employment. If it were, he would be advocating to provide those who, as a matter of religious principle, are unable to enter the army with the same access to gainful employment as ex-soldiers. His issue is the intolerable willingness of so many Jewish men to dedicate themselves to full-time Torah study for as long as they can, and their readiness to live modestly, resisting the societal shittah that determines “success” by the size of bank accounts.

Yoffie’s “solution” to the crisis he perceives consists of changing the nature of chinuch in Israel and offering a full complement of “core curriculum” studies “of course … alongside traditional Torah study.”

And accomplishing that, he contends, can only happen through “compulsion.”

Fittingly, his piece appeared just as Chanukah was about to begin.