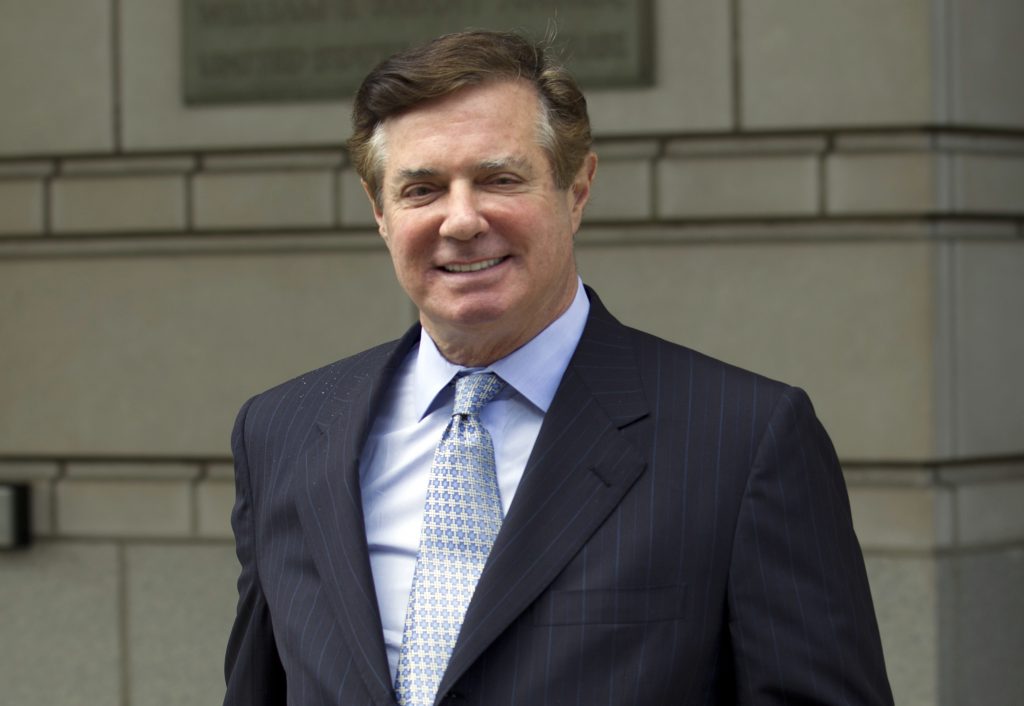 During a hearing at the U.S. District Court in Washington, Manafort’s lawyer Richard Westling said the defense team had learned more details earlier in the day about the allegations and was not sure yet if any of the issues were in dispute.

Judge Amy Berman Jackson ordered the defense to file a response by Jan. 7 raising any concerns, and tentatively set a hearing for Jan. 25. Westling said he was not sure if a hearing would be necessary.

Mueller’s team in November accused Manafort of breaching a plea agreement reached two months earlier by lying repeatedly to investigators, and prosecutors on Friday for the first time provided details to back up their assertion.

They said Manafort among other things lied about interactions with a former business partner named Konstantin Kilimnik whom prosecutors have accused of having ties to Russian intelligence and about contacts with Trump administration officials after being charged by Mueller.