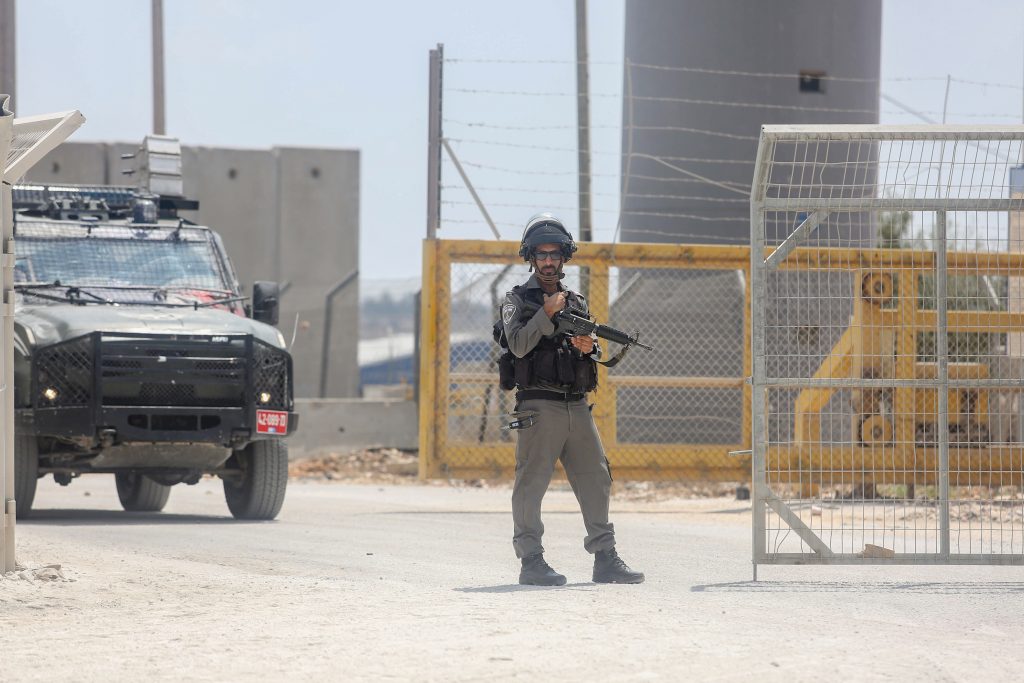 The Knesset has approved on its first reading a law that would eliminate shortened sentences and parole for terrorists. The law passed with 57 MKs voting in favor and 17 against. MK Oded Forer of Yisrael Beytenu, one of the sponsors of the law, said that the law was long overdue, as it removed from terrorists one of the important benefits of the Israeli penal system.

Under Israeli law, “those who are convicted of murder or being accomplices to murder have benefits that other prisoners don’t have,” Forer said. Among them was a nearly automatic reduction of one third of their sentence if they have behaved well in prison, a sign that they are being rehabilitated. The reduction is usually approved by a parole committee, but that option will no longer be available when considering the cases of terrorists.

MK Miki Zohar (Likud), another sponsor of the bill, said he would seek to expand it to cover other security crimes. The Justice Ministry has expressed objection to that, saying that each type of crime must be considered separately, and that applying the law to a group of crimes, like security crimes, would not stand up before the High Court.