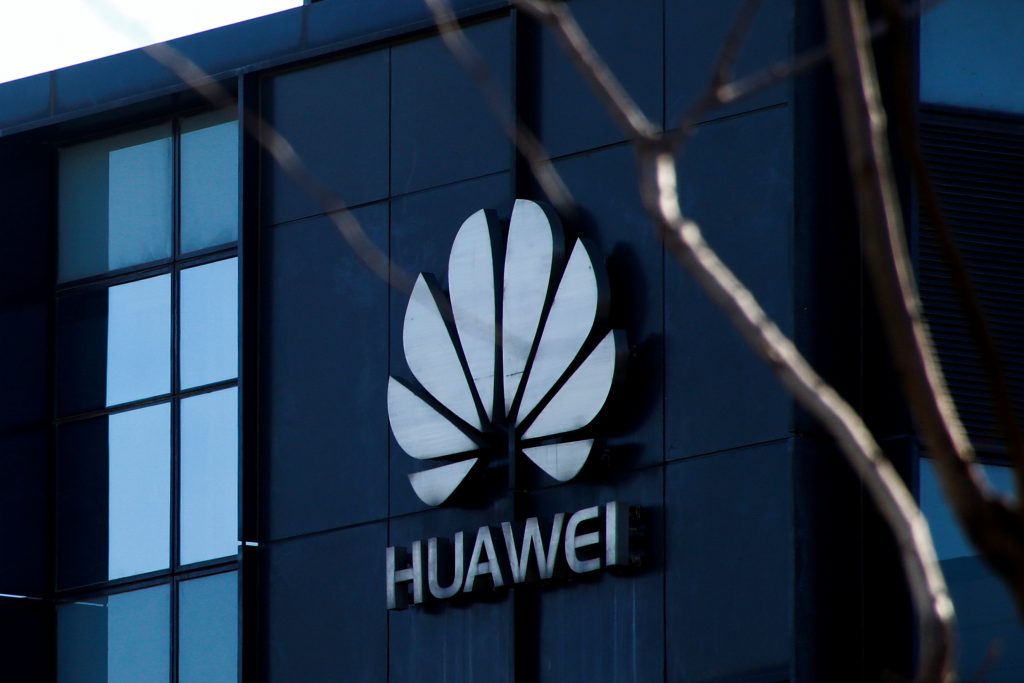 A Canadian court on Tuesday granted bail to a top executive of Chinese telecoms giant Huawei Technologies Co Ltd while she awaits a hearing for extradition to the United States, a move that could help placate Chinese officials angered by her arrest.

Meng Wanzhou, 46, Huawei’s chief financial officer and the daughter of its founder, faces U.S. accusations that she misled multinational banks about Iran-linked transactions, putting the banks at risk of violating U.S. sanctions.

Justice William Ehrcke at a court hearing in Vancouver, British Columbia, on Tuesday granted bail to Meng, subject to a guarantee of C$10 million ($7.5 million) and other conditions.

She must remain in Canada and be subject to electronic monitoring and security when she leaves her residence.

The courtroom erupted in applause when the judge granted bail. Meng began crying and hugged her lawyers, before being ordered back into the prisoner box for more directions from the judge. She was ordered to reappear in court on Feb. 6.

Huawei, which makes smartphones and network equipment, said in a statement it looked forward to a “timely resolution” of the case.

“We have every confidence that the Canadian and U.S. legal systems will reach a just conclusion,” it said, adding that it complied with all laws and regulations where it operates.

A Canadian citizen has been detained in China, Canada said on Tuesday. The Canadian government said it saw no explicit link to the Huawei case, but analysts had predicted retaliation from Beijing. Two sources told Reuters the person detained was former Canadian diplomat Michael Kovrig.

Meng was detained as part of a U.S. investigation on Dec. 1 as she was changing planes in Vancouver.

The arrest has roiled markets over fears it will exacerbate U.S.-China tensions in trade negotiations that both sides have agreed must be concluded by March 1.

The U.S. State Department is considering a travel advisory for China, two sources said on Tuesday.