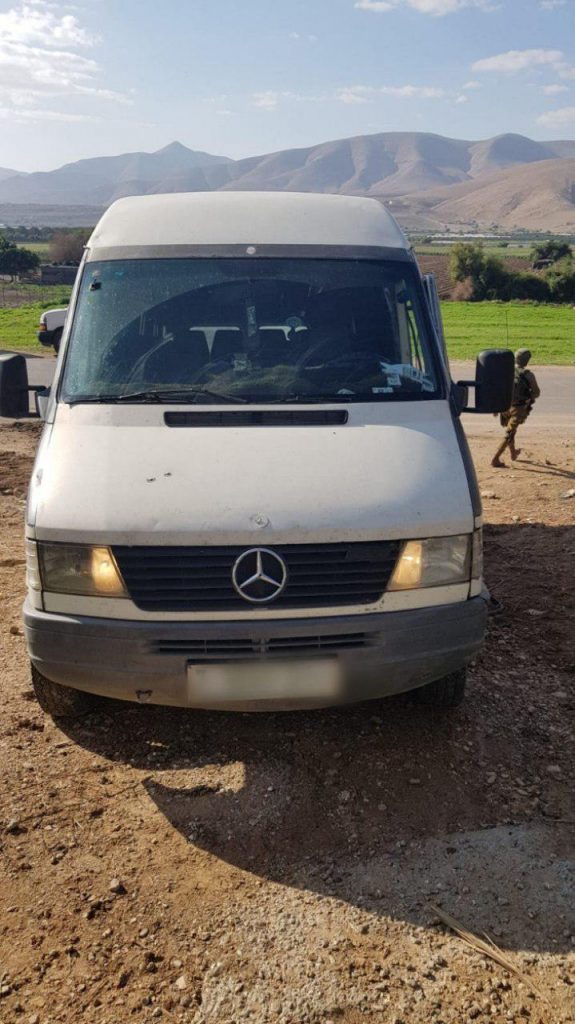 Terrorists attempted twice to carry out car-ramming terror attacks in Yehudah and Shomron Tuesday morning, security sources said. In one of the attacks, in the village of Idna in the Chevron region, a terrorist was killed, Palestinian Authority sources reported.

In that incident, an Arab driver attempted to run down Israeli Border Guards, who were operating in the village with officials of the Civil Administration. Officers opened fire at the vehicle. No injuries were reported to Israeli forces.

PA sources said that the driver of the vehicle had been killed. He was identified as 27-year-old Omar Hassan al-Awawdeh.

In a second incident, an Arab driver attempted to run down Civil Administration workers who were operating in the northern Jordan Valley, against illegal buildings.

There were no Israeli injuries, b’chasdei Shamayim.