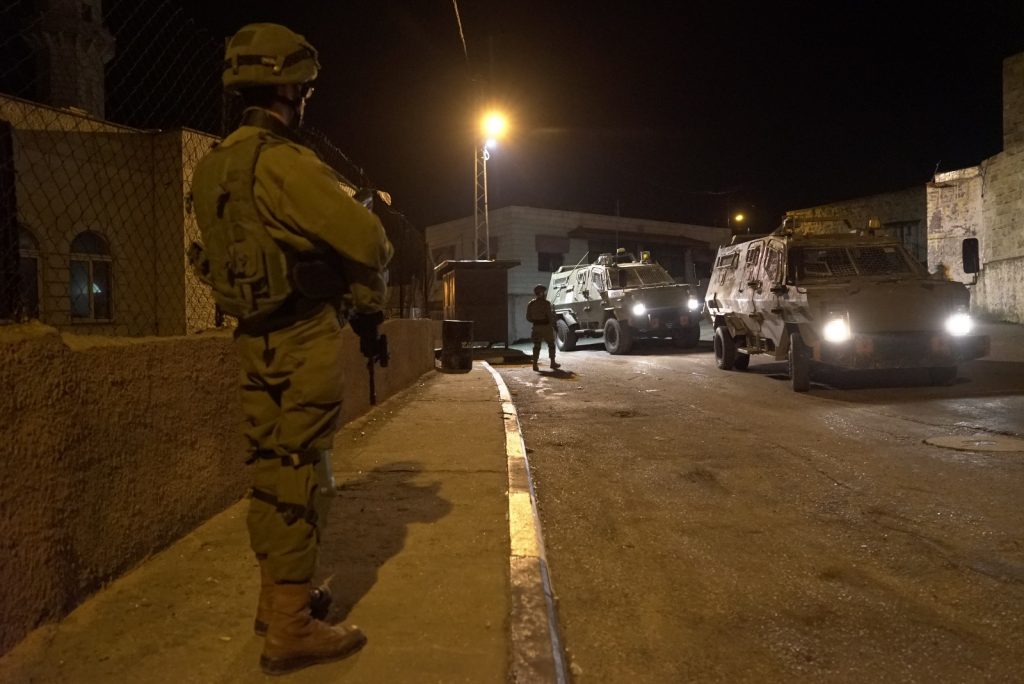 The condition of a baby delivered after his mother was critically wounded in a shooting attack outside Ofra on Sunday night has deteriorated, Shaare Zedek hospital said Monday morning.

After initially said to be in “stable” condition, the hospital said that the baby’s condition had taken a turn for the worse and that he was now attached to a ventilator and was undergoing treatment in the neo-natal ICU.

Seven people were wounded in the attack Sunday night.

The 21-year-old mother underwent surgery late Sunday and was initially said to be “fighting for her life” after she suffered wounds to her upper body, but on Monday morning the hospital said her condition had stabilized.

However, Shaare Zedek Medical Center director Professor Yonatan HaLevy, said that both the mother and child “have a long way to go before they are out of danger.”

“She arrived in a state of shock and had lost a lot of blood,” said Dr. Alon Schwartz, senior surgeon in the trauma unit of the hospital. “She has a gunshot wound in the lower stomach area,” he said.

Dr. Schwartz said the mother had regained consciousness and showed signs of movement, but was not yet out of danger.

Also on Monday morning, the Hadassah Ein Kerem hospital said that the injured woman’s husband underwent surgery and was in a stable condition, downgrading the severity of his injuries to mild-to-moderate.

Prime Minister Binyamin Netanyahu wrote in a social media post that “all of us are praying for the safety and health of the baby that was rescued and the mother who is fighting for her life. We wish a quick recovery to all the injured. We will not rest until we track down these murderous criminals and we make them pay for their crimes.”

Meanwhile, the IDF, border police and security forces continued on Monday the search for the terrorists, announcing that searches were ongoing in Palestinian villages in the area.

The car from which the shots were fired was believed to have at least two occupants.

In security camera footage of the shooting, posted to social media, a white car is seen slowing down near the bus stop, after which bullets can be seen striking the crowd. The car, which comes to a stop for a few moments while the shooting apparently continues, then speeds off down the road as IDF soldiers are seen running to the bus stop.