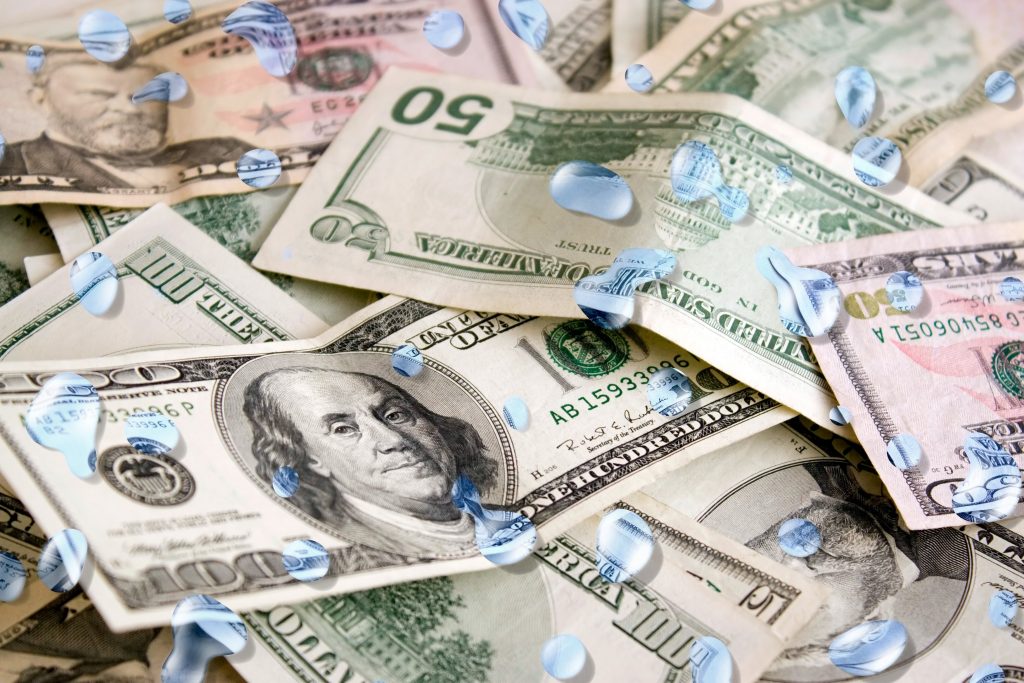 Israel is now the 38th member of the FATF, the Financial Action Task Force, an international body that fights money laundering. Israel has been an observer in the organization since February 2016, and since then “Israel has worked to meet the requirements for full membership of the FATF, which include undergoing a successful mutual evaluation, which it has now done,” the group said in a statement.

In its evaluation of Israel, the group said that the country “s achieving good results in identifying and responding to its money-laundering and terrorist financing risks, but needs more focus on supervision and preventive measures. “Israeli authorities, including the financial intelligence unit and law enforcement, are successfully co-operating and using financial intelligence and other information to pursue money laundering and terrorist financing investigations and prosecutions. Authorities also co-operate well with international counterparts, given that most of the large domestic money laundering cases have international links and the country faces a high terrorist financing threat from abroad. Israel actively makes and responds to requests for international cooperation although some issues have arisen with delays to execute such requests. Israel has made it a high-level priority to deprive criminals of their illicit gains and has demonstrated that it is doing so effectively with an average of over EUR 24 million per year in confiscations,” the report said.

Marshall Billingslea, U.S. Assistant Secretary of the Treasury for Terrorist Financing and FATF Director, said that “has undergone a rigorous assessment of its measures to combat money laundering and terrorist financing. During this demanding process, the country demonstrated its commitment to protect the integrity of the financial system. Israel has established a robust anti-money laundering and counter terrorist financing framework that is achieving good results in identifying and responding to the risks the country is facing. As a member of the FATF, the country’s experience and perspective will make a valuable contribution to our work to prevent the misuse of the financial system.”

Commenting on the decision, Justice Minister Ayelet Shaked said that “Israel’s inclusion is a diplomatic achievement, giving Israel the tools it needs to combat funding of international terrorism. This will further strengthen the Israeli economy, make Israel more attractive to international investments, and improve the international standing of Israeli financial institutions and their ability to operate in the international economy. Israel can now help set international policy on terror funding and money-laundering,” she added.