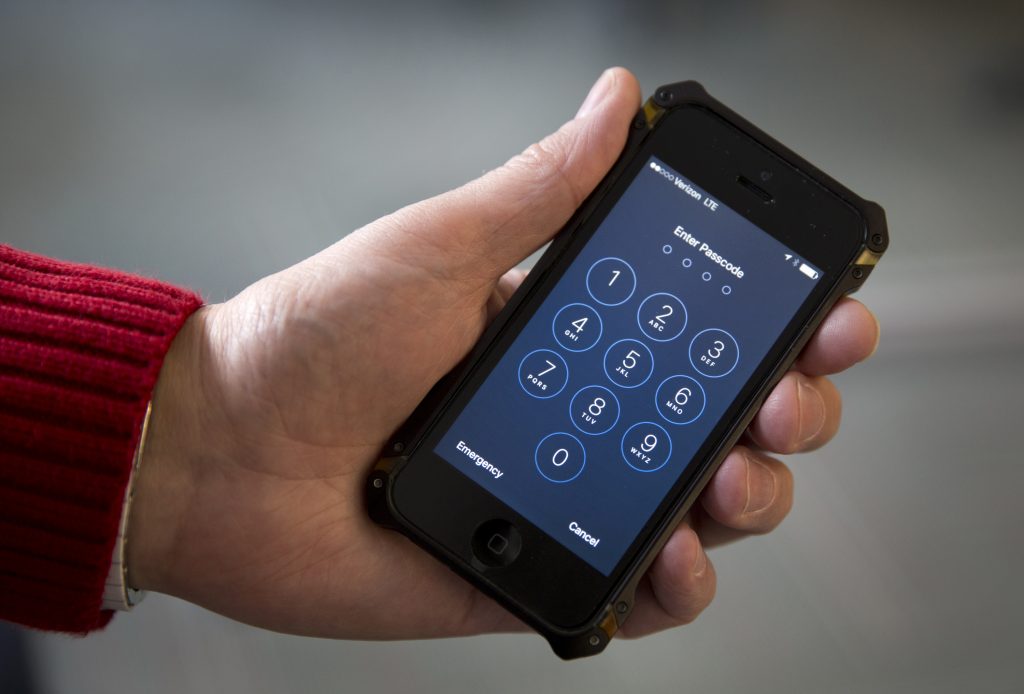 U.S. Customs and Border Protection officers have been searching the electronic devices of travelers more often, and did not always follow proper protocol, a new watchdog report has found.

The report made public Monday found there were 29,000 devices searched at a port of entry out of 397 million travelers to the U.S. in budget year 2017, up from 18,400 the year before from 390 million travelers.

Customs and Border Protection officials note it is less than 1 percent of all travelers.

Officers are allowed under law to look through devices of travelers who are referred for a secondary inspection. During the primary inspection, travel documents and passports are reviewed. If a secondary inspection is needed, officers may search devices like phones, thumb drives and computers to determine admissibility into the country, and also to identify potential law violations.

For example, in March 2018, officers found images and videos of terrorist-related materials, and in another search, graphic and violent images. Neither person was admitted into the United States, according to the report.

But the Office of the Inspector General for Homeland Security found some searches were not properly documented, and data not properly secured. Some of the devices searched were not taken offline, in violation of procedures that say officers can search the physical device but not what’s on a traveler’s cloud network. Homeland Security is the department that oversees the nation’s borders.

In addition, in some cases, under a pilot program, officers can do an “advanced” search which means a specially trained officer downloads information. But the system wasn’t maintained properly — software licensing wasn’t renewed — and some information copied to thumb drives was not deleted when it should have been.

The watchdog recommended better documentation of searches, better disabling of data connections before searches, renewal of equipment, immediate deletion of up-to-date data from thumb drives and development of a system to evaluate whether the pilot program works.

U.S. Customs and Border Protection officials said they agreed with the recommendations and have already taken steps to address them, including ensuring the device is in airplane mode when officers search. They are also developing a review process.