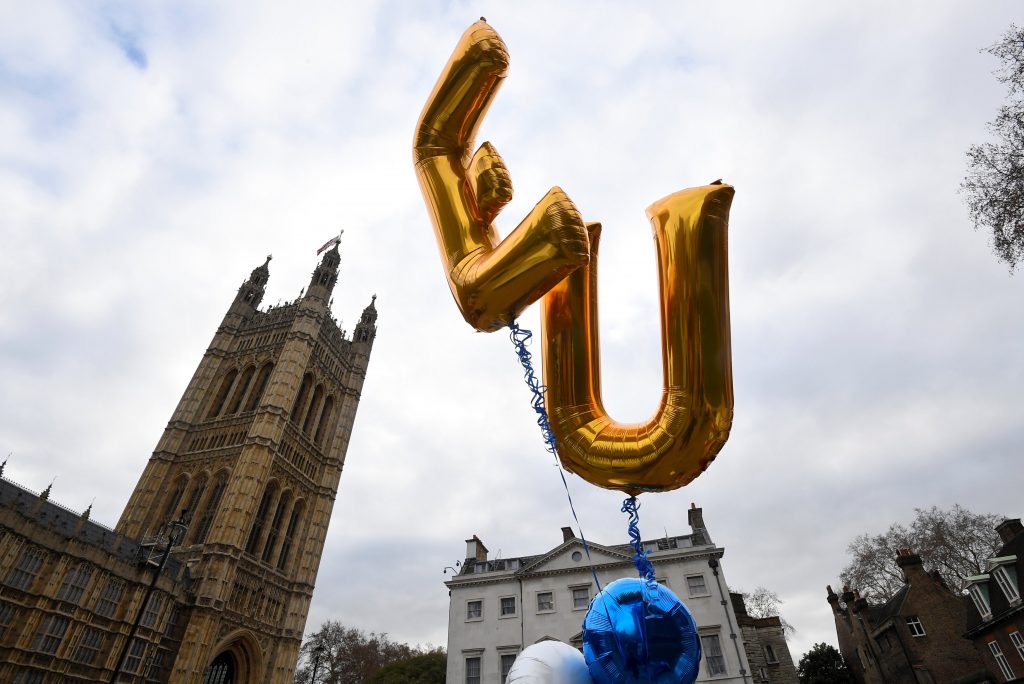 British Prime Minister Theresa May said on Monday that she was delaying a planned vote in parliament on herBrexit deal as it was set to be rejected “by a significant margin.”

“It is clear that while there is broad support for many of the key aspects of the deal, on one issue, the Northern Ireland backstop, there remains widespread and deep concern,” May said.

“We will therefore defer the vote schedule for tomorrow and not proceed to divide the house at this time.”

May and her ministers had repeatedly insisted the vote would go ahead as planned.

Her announcement came just hours after the top EU court ruled that Britain could cancel its notice to leave the bloc, which it is due to exit on March 29.