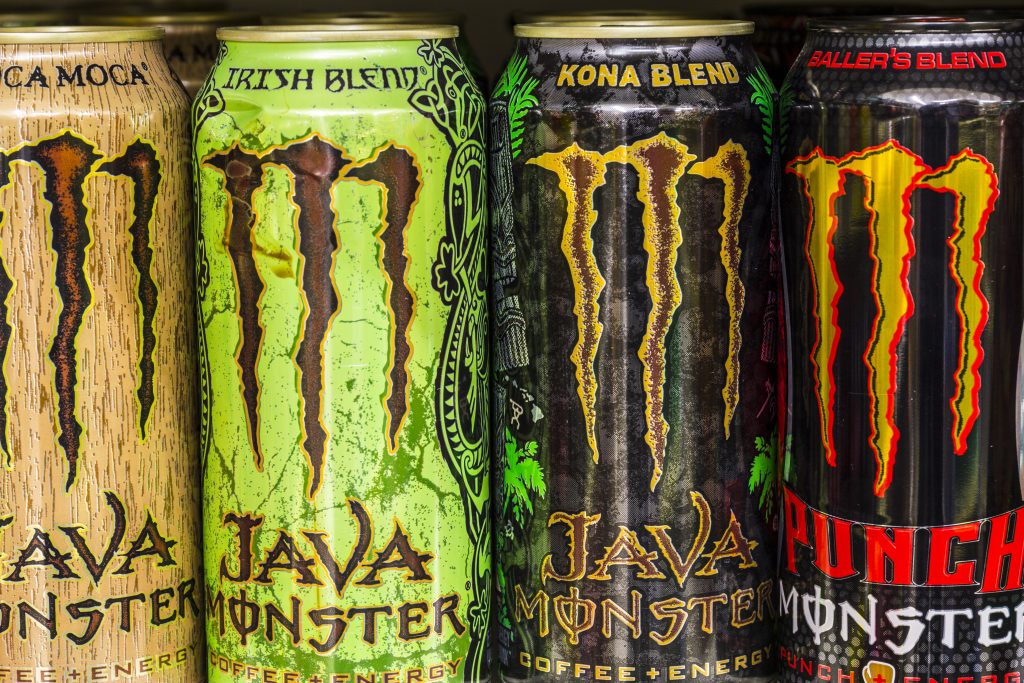 A Riverside County, Calif., jury has found that the maker of Monster Energy drinks was not responsible for a Texas teenager’s debilitating heart attack, the latest legal victory for the company, which has been the target of numerous product-liability lawsuits.

Cody Bledsoe sued Corona, Calif.-based Monster Beverage Corp. in 2014, saying the company’s energy drink was responsible for a heart attack he suffered the year before when he was 18. The heart attack caused brain damage that Bledsoe’s attorneys said limit his ability to work and has led to high medical costs.

Monster has been hit with numerous similar lawsuits before, though this is the first time a case has gone all the way to a jury trial. Others have been settled or, more often, dismissed. Marc Miles, an attorney for Monster, said the jury in this case deliberated for just 15 minutes before finding Thursday that the energy drink did not lead to Bledsoe’s heart attack.

“This is the first case of this type to ever go to verdict, and I am pleased the jury listened to the medical and scientific evidence and followed the law,” Miles said in a statement.

The company has argued in numerous cases that its products are safe, noting that they contain less caffeine than many other beverages. A 16-ounce Monster Energy drink contains 160 milligrams of caffeine, while a 16-ounce Starbucks coffee contains 310 milligrams, according to the nonprofit Center for Science in the Public Interest.

Bledsoe’s attorney, Greg Marks, said he plans to appeal the verdict. He said Riverside Superior Court Judge Sunshine Sykes did not permit him to use several studies that suggest energy drinks — although not Monster specifically — can cause irregular heart rhythms that lead to heart attacks.

“The judge excluded a lot of scientific studies,” Marks said. “That hamstrung us a little bit.”