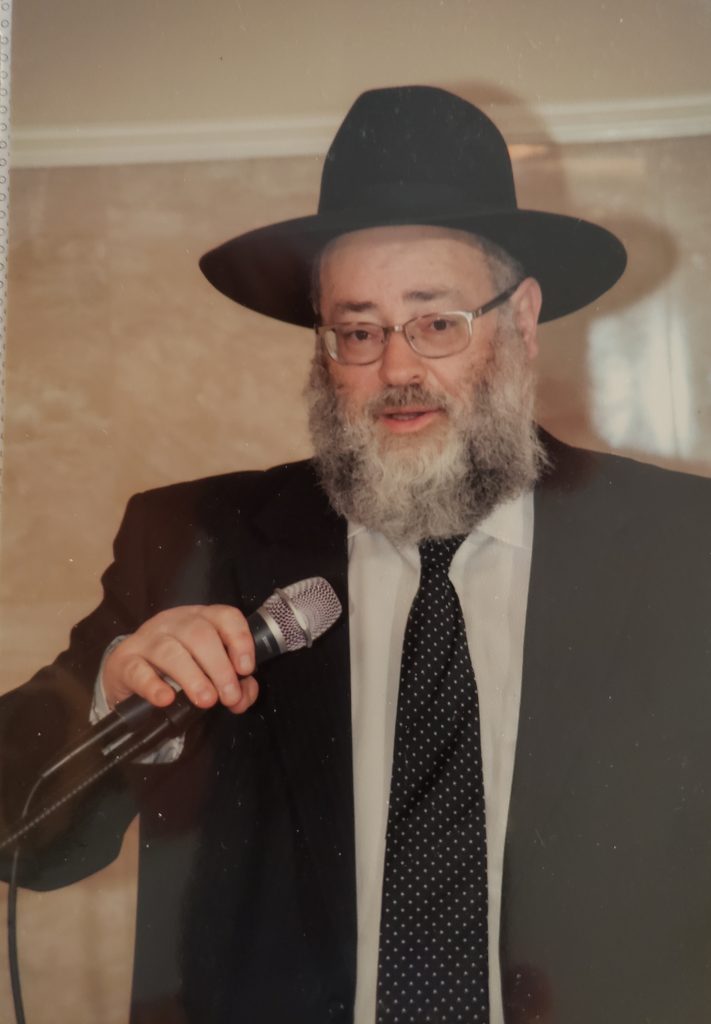 The olam haTorah of Lakewood, N.J., was thrown into mourning with the passing of Harav Nosson Baruch Herzka, zt”l, one of the most respected Rabbanim of the community. Rav Herzka served as the prominent Rav of Bais Medrash of Pine River and Rosh Kollel, Bais Medrash L’Torah, a night kollel where many exceptional talmidei chachamim learn in the evenings. Rav Herzka took ill several weeks ago and was niftar Shabbos morning at age 67, while surrounded by his family.

Rav Herzka was born in Lakewood, N.J. to his parents, Reb Yaakov Yitzchok (Ernest) and Esther (nee Feldman). In his younger years, he merited seeing Harav Aharon Kotler, zt”l, Rosh Yeshivah of Beth Medrash Govoha. At a young age, due to a health issue, he travelled to Switzerland where he learned in the Lucerne Yeshiva of Harav Yitzchok Dov Koppleman, zt”l, and developed a close relationship with Harav Shimon Zelasnik, zt”l. During this period, which lasted over three years, he rarely spoke with his parents at home due to the high cost of international calls.

Upon his return to the United States, he learned under Harav Binyomin Paler, zt”l, in Yeshiva Mkor Chaim, and under Harav Shneur Kotler in Beth Medrash Govoha of Lakewood. From there, he went to Eretz Yisrael, where he became a close talmid of Harav Berl Soloveichik, zt”l, in Brisk. 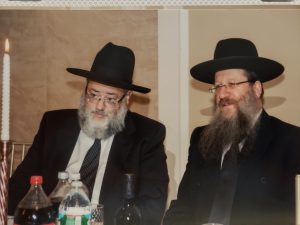 In 1977, he married his chasheve Rebbitzen, Mrs. Shani nee’ Sorotzkin, the daughter of Harav Baruch Sorotzkin, zt”l, Rosh Yeshivah of Telshe in Cleveland. Mrs. Herzka is the renowned Menaheles of Bais Yaakov D’Rav Meir in Brooklyn, where thousands of Bnos Yisrael receive their superb chinuch under her direction. During the two months of her husband’s illness, her colleagues and students participated in many nightly conference calls and undertook many kabbalos for Rav Herzka’s merit.

After spending many years learning in kollel, he eventually became a Maggid Shiur in Yeshiva RJJ of Edison, and then joined Harav Gimpel Avigdor Weiss, zt”l, in opening the Yeshiva of Pelham Parkway in the Bronx. When Rav Weiss passed away a mere two years later, the yeshivah disbanded, and Rav Herzka returned to Lakewood.

Approximately 15 years ago, Rav Herzka was appointed as the Rav of Bais Medrash of Pine River, a position in which he served with distinction until his petirah. Besides leading the kehillah with his greatness in Torah, he was known as a leader who took personal responsibility for the lives of his mispallelilm, and many sought out his wisdom and intelligence, asking for his guidance and advice in their daily lives. He dispensed his sagacious counsel to everyone who needed it, and he was known to take the plight of others as if it were his own. 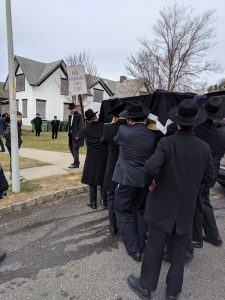