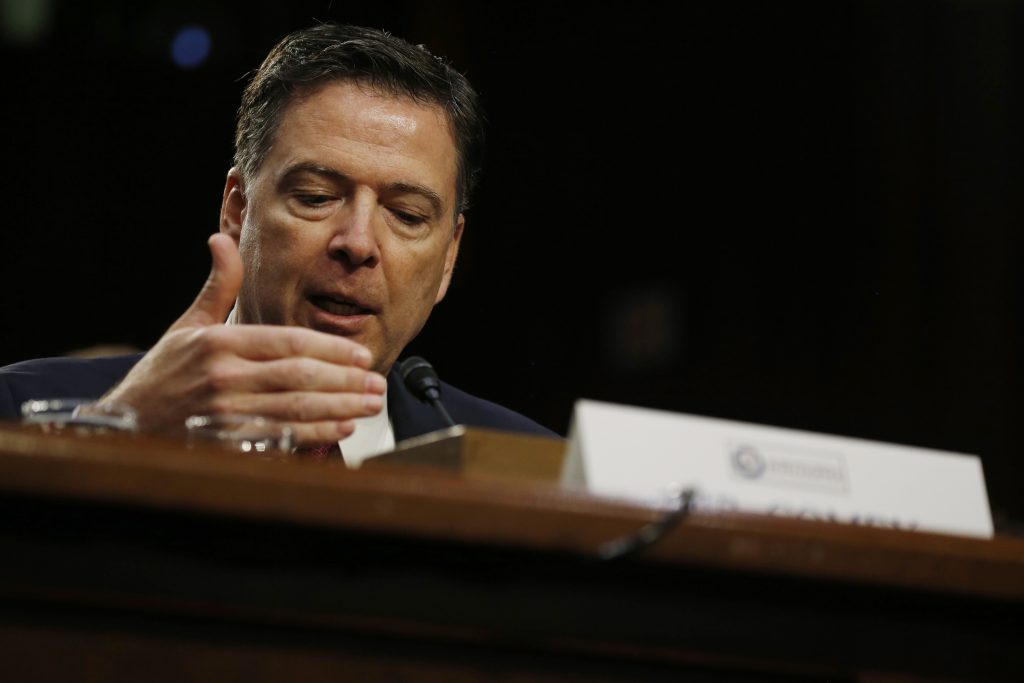 The FBI’s counterintelligence investigation into potential ties between the Trump campaign and Russia initially focused on four Americans and whether they were connected to Russian efforts to interfere in the 2016 presidential election.

That’s according to a closed-door interview former FBI director James Comey gave Friday to the House Judiciary Committee. The panel released a transcript of that questioning on Saturday.

Comey did not identify the Americans but said President Donald Trump himself was not one of them.

He also said that President Barack Obama never ordered him to have the FBI surveil or infiltrate the Trump campaign.

The Republican-led committee interviewed Comey as part of its investigation into FBI actions in 2016.