Israel US Fails to Win U.N. Condemnation of Hamas Terrorists in Gaza
Israel 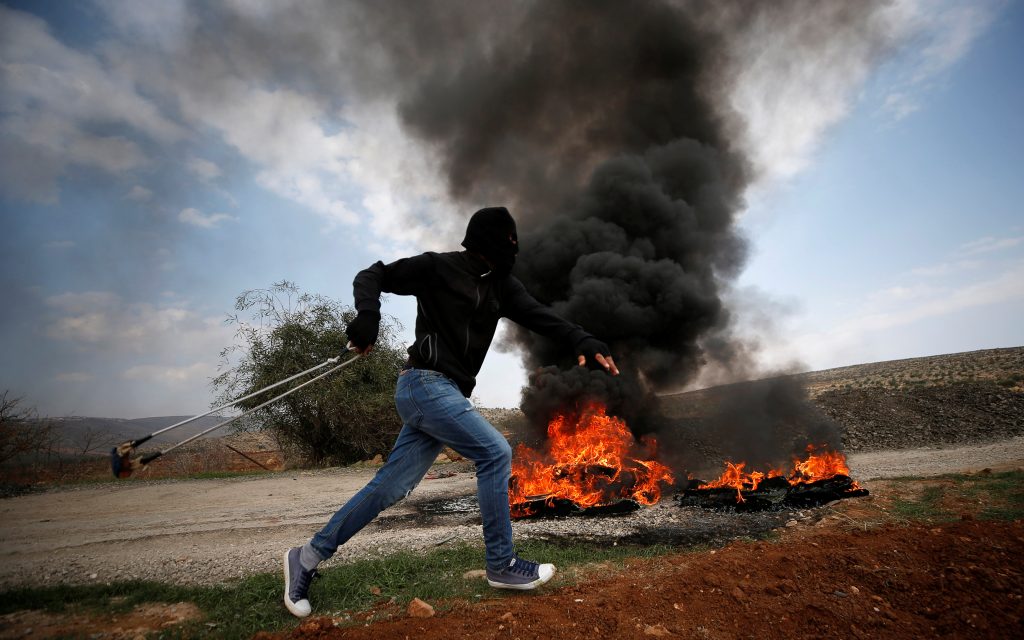 A U.S.-sponsored draft resolution that for the first time would have condemned the terrorist Islamic group Hamas, which controls Gaza, failed to win the required two-thirds majority in the U.N. General Assembly.

Before Thursday’s vote, the 193-member world body had narrowly voted to require a two-thirds majority which Arab nations pressed for rather than a simple majority which the United States urged.

U.S. Ambassador Nikki Haley told the assembly before the vote that it could make history and unconditionally speak out against Hamas which she called “one of the most obvious and grotesque cases of terrorism in the world.”

But the vote on the resolution to condemn Hamas was 87-57 with 33 abstentions, a plurality below the two-thirds requirement.