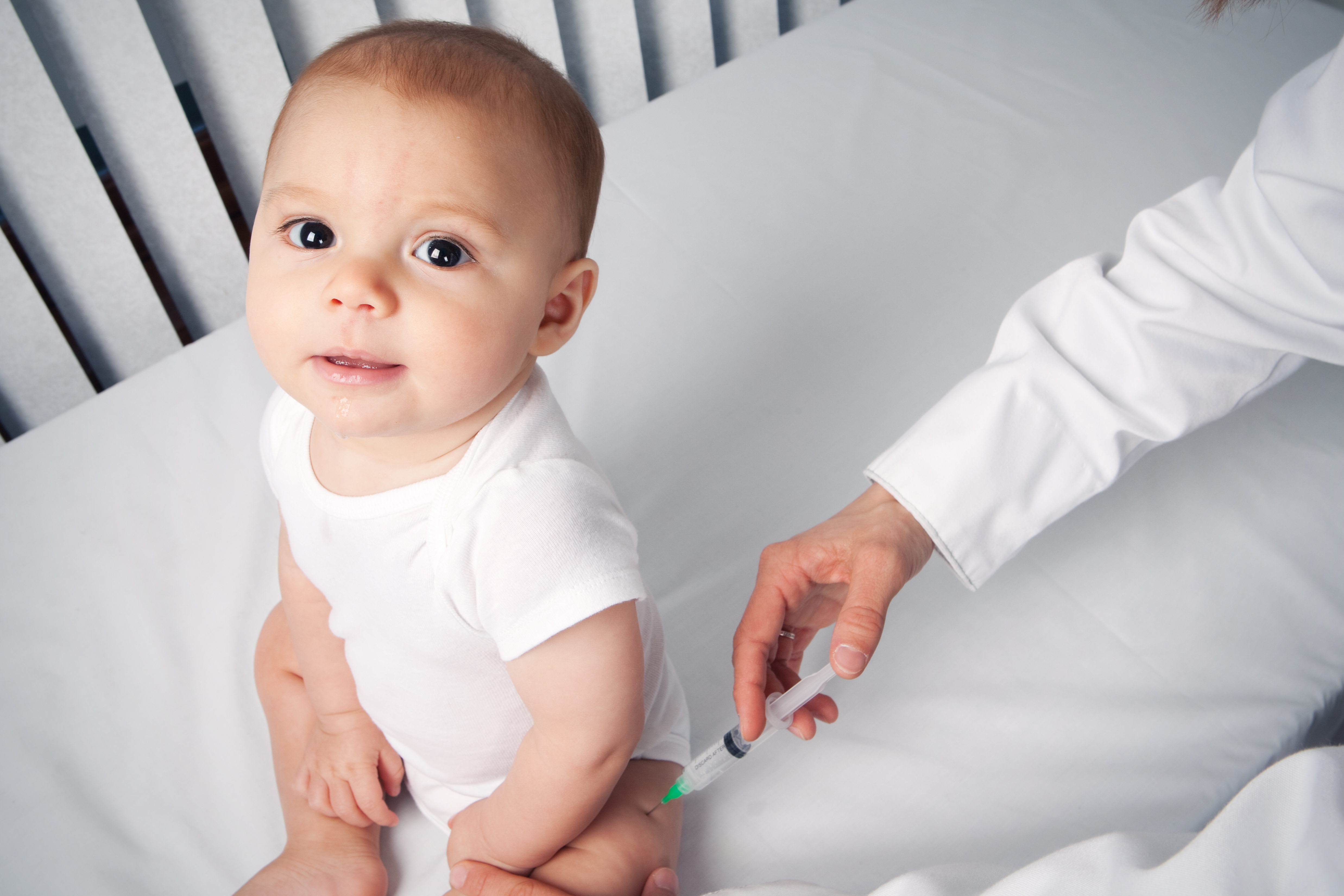 Unvaccinated children will not be permitted to attend yeshivos in Brooklyn neighborhoods affected by a measles outbreak in the Orthodox Jewish community.

The outbreak appears to have originated in Israel. Orthodox Jewish visitors to that country have spread the disease to their communities in New York and New Jersey.

Children generally must be vaccinated in order to attend school, but they may receive an exemption for religious or for medical reasons.

Since the Brooklyn outbreak began, the New York City Health Department said that children who have not received the MMR (measles-mumps-rubella) vaccine would not be allowed to attend schools in which a measles case had been reported. But on Thursday, the Health Department announced that any unvaccinated child will be prohibited from attending a yeshivah – from pre-kindergarten through 12th grade – in the Brooklyn zip codes 11204, 11205, 11206, 11211, 11218, 11219, 11220, 11230 and 11249. Students who contract measles must stay home from school until the fifth day after the onset of the rash.

“These unvaccinated students pose a risk to ongoing transmission and the perpetuation of this outbreak,” Dr. Jane Zucker, Assistant Commissioner for the Bureau of Immunization at the Health Department, said on a conference call Thursday with Orthodox media outlets. “That’s why we’re taking this next step of excluding these students.”

People who have received one dose of the vaccine are 95-percent protected; the second dose raises the protection level to 97-99 percent.

Of the 39 confirmed cases in Brooklyn, 36 are children under the age of 14 and three are adults, according to the Health Department. Thirty-two had not been vaccinated (including five who were too young to receive the vaccine). Of the four who had been vaccinated, three had received only one dose. Vaccination data were not available for the remaining three cases.

Yeshivos are responsible for enforcing the immunization requirements and for banning students who do not comply. Failure to comply may result in the principal being fined $2,000 per day for each non-vaccinated student.

The ban will begin Friday, and remain in effect until the outbreak is declared over — three weeks after the last case has been reported.

Generally, schools are allowed to decide whether to grant religious exemptions. In public schools last year, the religious-exemption rate was 0.25 percent; in Orthodox Jewish schools, it was more than 2 percent.

Exemptions for medical reasons– such as for students receiving chemotherapy or steroid treatments – are a tiny fraction of one percent.

The Health Department is particularly urging everyone to get vaccinated prior to travel to Israel or Europe, which have experienced measles outbreaks.