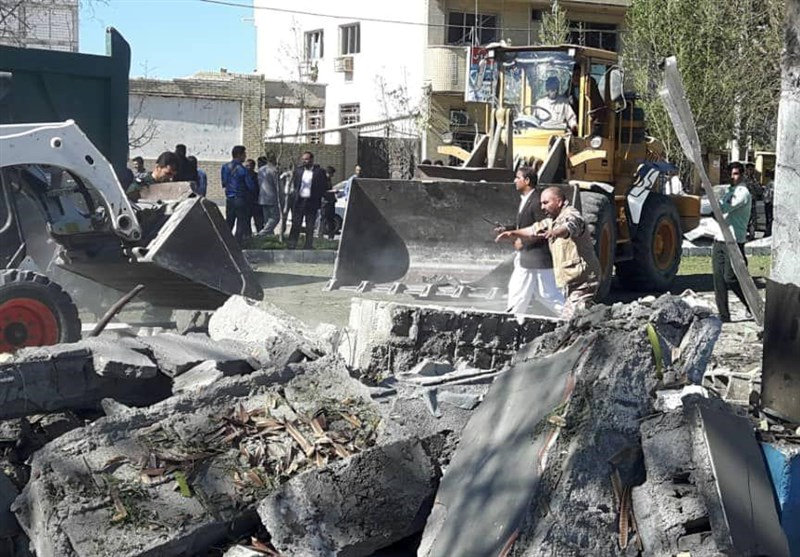 At least three people were killed in a bomb attack in Iran’s southeastern port city of Chabahar on Thursday, state media reported, adding that many others were injured. “This morning a bomb inside a car exploded near a police station in Chabahar. Three people were killed and some others were injured,” Chabahar’s acting governor Rahmdel Bameria told state media. “The suicide attacker set off the explosion after stopping at police headquarters in Chabahar.”

Mohammad Hadi Marashi, deputy governor for security affairs, told state media that two police officers were killed in the attack. There was no immediate claim of responsibility.

Local media also reported shooting in the area, which is located in the mainly Sunni province of Sistan-Baluchestan that has long been plagued by unrest from both drug smuggling gangs and separatist militants.

Iran says terror groups have safe havens in Pakistan and has warned it will hit their bases there if Islamabad does not confront them.

Chabahar is a free trade zone and the site of an Indian-backed port complex which is being developed as part of a new transportation corridor for land-locked Afghanistan.