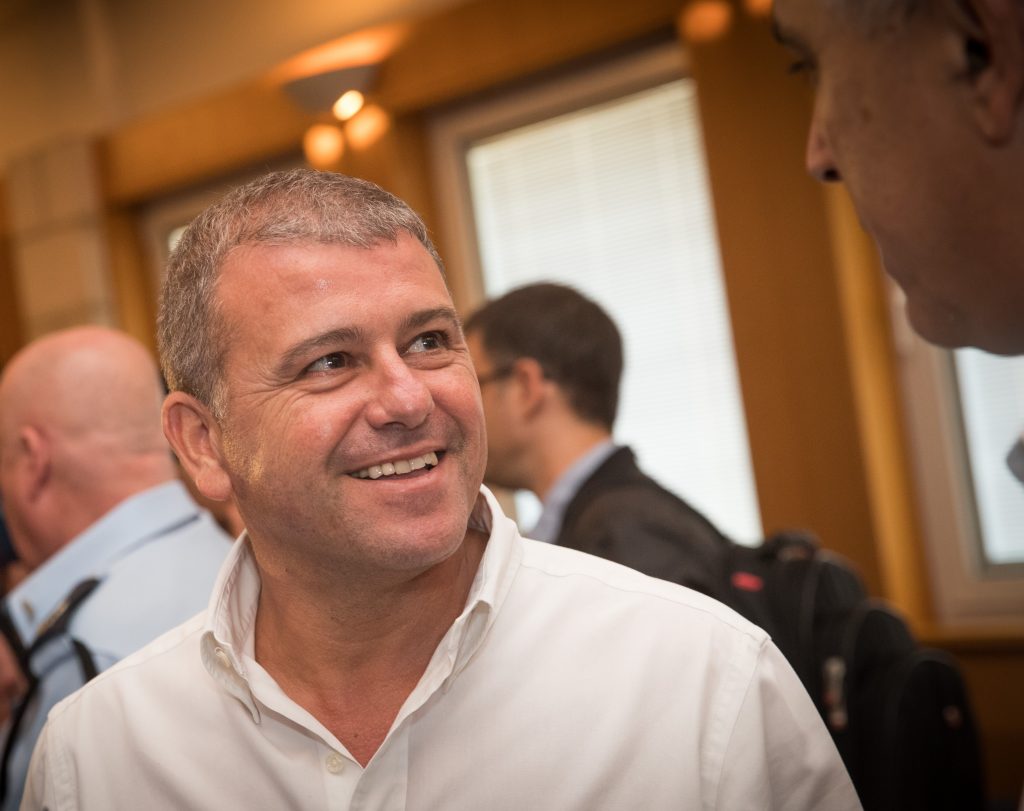 Moshe Edri was pushed to remove himself from candidacy for the position of Police Commissioner due to a “witch hunt” against him, supporters of Edri told Israeli media outlets Thursday, after the announcement Wednesday by Edri that he was giving up on the process. The decision came after Kan News revealed that Edri had spoken to the individual who gave him a polygraph test as part of the vetting process, prior to the test.

Supporters of Edri told Hadashot News that the implication that Edri was somehow attempting to compromise the polygraph test was ridiculous. “He met with these people before the Goldberg Commission even asked him to take the lie detector test, to check if he was in sufficient health to volunteer for a test,” one of Edri’s supporters told Hadashot News. “Edri did not ask to meet with a specific tester nor did he arrange to he tested by this person. He had never met this person and did not discuss any of the questions or even the process of questioning. Any attempt to portray this as an attempt to influence the questioning process is harmful to his good name,” they added.

Nevertheless, Edri decided that after weeks of doubts raised in the media he would remove his name from candidacy for the Police Commissioner position. In a letter to Public Security Minister Gilad Erdan, Edri wrote that “unfortunately there are many forces whose main purpose seems to be preventing me from being appointed to this position, and to harm the good name of my family and myself. Already when my name was first mentioned as a candidate, these forces tried to prevent me from achieving that goal in any way they could.”

Two of the five members of the Public Service Commission headed by former High Court Judge Moshe Goldberg had said the same thing, Edri noted. “In recent days, as we got closer to the appointment, these forces have crossed all red lines in harming my good name, for no reason.” As a result, he said, he was rescinding his candidacy. In response, Erdan said that he regretted the decision.

The Goldberg panel had voted against recommending Edri for the job. The panel, headed by former High Court Judge Moshe Goldberg, decided Thursday night against the approval of Edri to replace Alshich. Edri has held numerous senior positions in the police department, including heading the traffic police, as well as commanding both the Yerushalayim and Tel Aviv Districts of the police.

The vote of panel members was actually even in favor and against, and Goldberg, who as chair generally did not vote, decided to use his authority as head of the panel to recommend against Edri’s appointment. The main motivation for those voting against Edri was a meeting he had with an attorney for Rafi Rotem, a longtime intelligence officer with the Tel Aviv branch of the Tax Authority’s investigations department. Rotem was a witness who appeared before the panel and opposed Edri’s nomination.