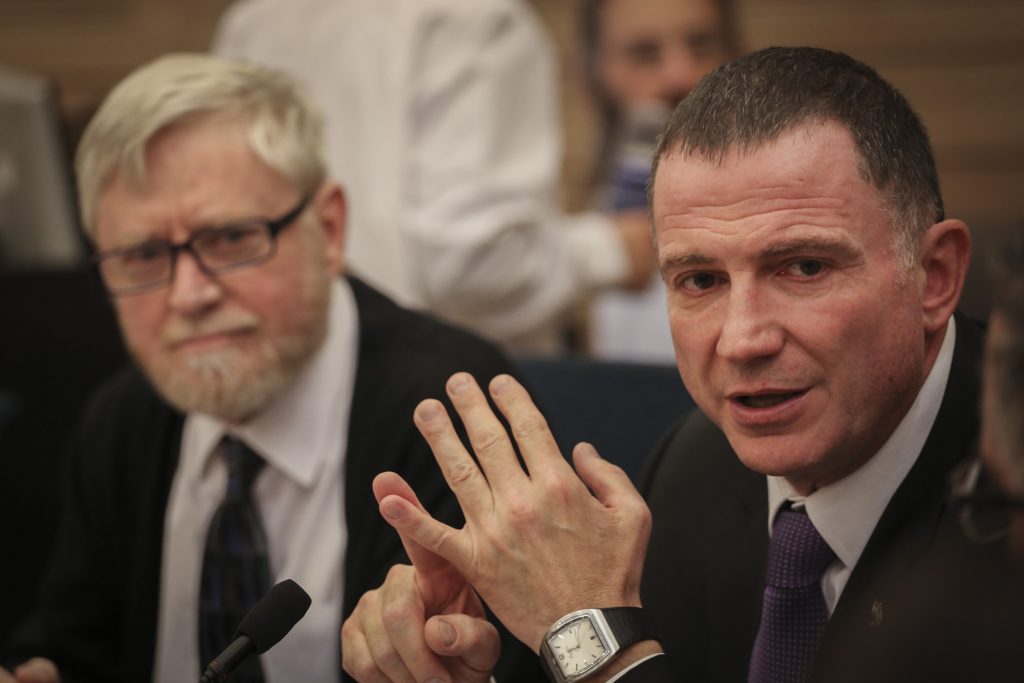 Prime Minister Binyamin Netanyahu will not be permitted to accept financial assistance from wealthy businessmen to fund his legal defense, a committee appointed by State Comptroller Joseph Shapira decided Wednesday.

The prime minister’s lawyers had argued that he should be allowed to accept donations from his cousin, businessman Natan Milikovsky, and businessman Spencer Partridge.

“As a rule, this is not the kind of issue that is justified under the circumstances of the case and is appropriate from a public perspective,” the committee explained in a statement.

“Legal expenses arising from a criminal investigation, which includes a suspicion of criminal acts in connection with various financiers, should not be carried out by financiers,” it said.

Attorney-General Avichai Mandelblit also noted that this did not mean no public official could receive donations for their legal defense in any circumstance, but that the specific facts in Netanyahu’s case made it inappropriate.

Netanyahu’s new legal defense team is trying to persuade the committee reconsider its decision based on new arguments.

“In light of the combination of the circumstances surrounding the death of attorney Jacob Weinroth and the security incidents that Prime Minister Netanyahu has been involved with recently, he was unable to answer the committee’s questions at the time that was set,” the attorneys said in response.

It was unclear as of Wednesday whether the committee would be willing to hear Netanyahu’s new lawyers re-argue the issues since they may believe that Weinroth’s team had ample opportunity to present arguments before he passed away.

A statement by Mandelblit’s office said, “The committee’s decision confirmed the position of the attorney-general that under the circumstances, the Gifts Law does not apply and that the Permits Committee is the appropriate forum authorized to discuss the prime minister’s request. The committee’s decision speaks for itself, and it even outlines important rules for general implementation of such issues in the future.”