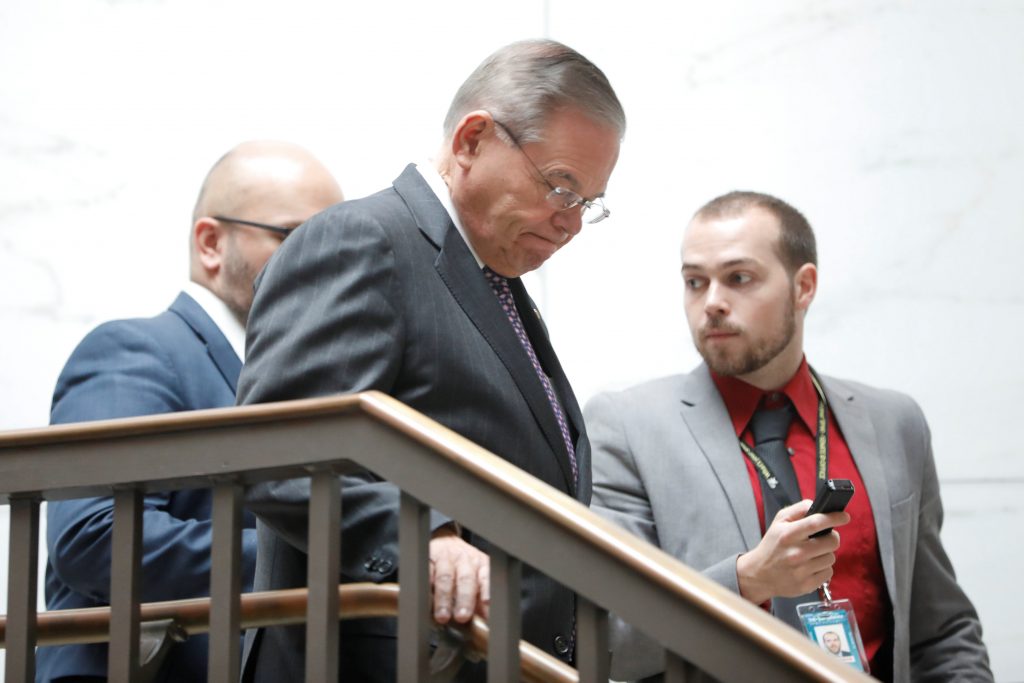 Leading U.S. senators said on Tuesday they were more certain than ever that Saudi Crown Prince Mohammed bin Salman was culpable in the killing of journalist Jamal Khashoggi after receiving a CIA briefing on the matter.

“The views that I had before have only solidified,” said Senator Bob Menendez, the top Democrat on the Senate Foreign Relations Committee, who has called for a strong U.S. reaction to Khashoggi’s death and backs legislation to end all U.S. support for the Saudi coalition waging war in Yemen.

Menendez spoke to reporters as he left a closed-door briefing for some Senate committee leaders and Senate leaders by CIA Director Gina Haspel.

Senator Bob Corker, the chairman of the Senate Foreign Relations Committee, shook his head no, when asked if he thought Haspel’s briefing had changed any minds.

“You have to be willfully blind not to come to the conclusion that this was orchestrated and organized by people under the command of MbS,” Republican Senator Lindsey Graham told reporters, also after the briefing, referring to the crown prince by his initials.

Khashoggi, a U.S. resident who wrote for the Washington Post, was killed inside the Saudi consulate in Istanbul in October.