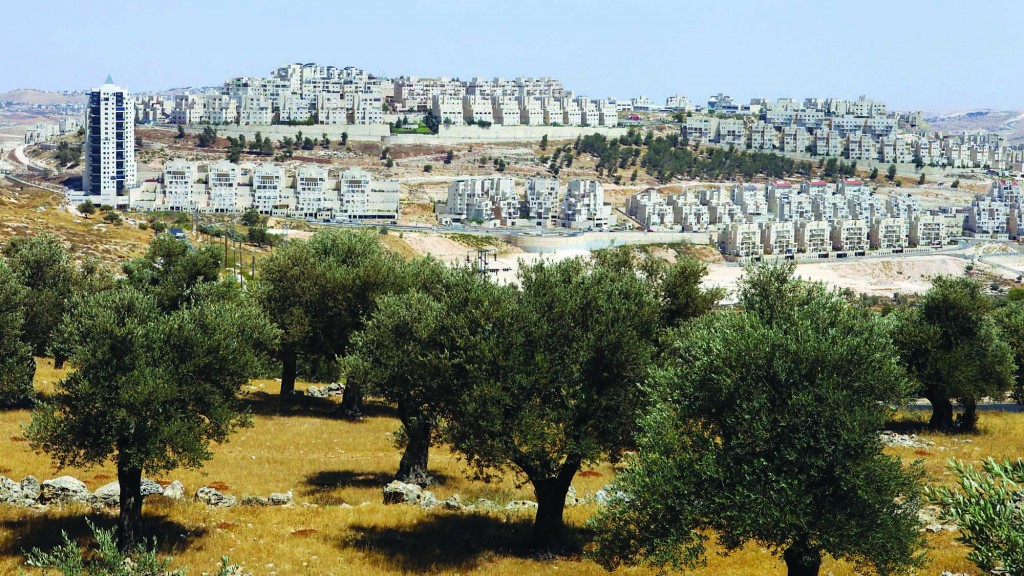 An internal report of the Civil Administration revealed by Channel 20 and Yediot Acharonot indicates Israeli worry over a new “land grab” tactic by the Palestinians. Between 2011 and 2018, the PA planted about one million olive trees, in order to lay claim to open spaces in Areas B and C.

The report was written in advance of the olive harvesting season, which is currently in full swing. The space on which the trees were planted amounts to some 400,000 dunams. Many of the trees are strategically placed, outside Jewish towns, in order to prevent their expansion. Many of them are also planted on state land. In order to plant the trees, the PA first ensures a water supply, which could involve either drilling for water and further depleting underground aquifers, or diverting water from Mekorot pipelines.

According to the report, in 2011 there were 420,000 dunams of land with olive trees planted on them. That number ballooned to 790,000 by 2018 – a rise of some 91 percent. Altogether, the land area that the trees were planted on equals the land on which the cites of Yerushalayim, Tel Aviv, Haifa and Be’er Sheva are built – altogether.

The Regavim group, which authored its own report on the phenomenon and came to similar conclusions, said that the Civil Administration report proves that the government “has turned a blind eye to the agricultural occupation of the PA. The government and the Knesset must investigate if this occurred just due to ignorance, or if it was done intentionally by individuals or special interest groups working with the Administration. In any event, the Administration has failed in a very dangerous manner by not enforcing Israeli jurisdiction over these lands. If the government does not act soon, the situation will be irreversible.”