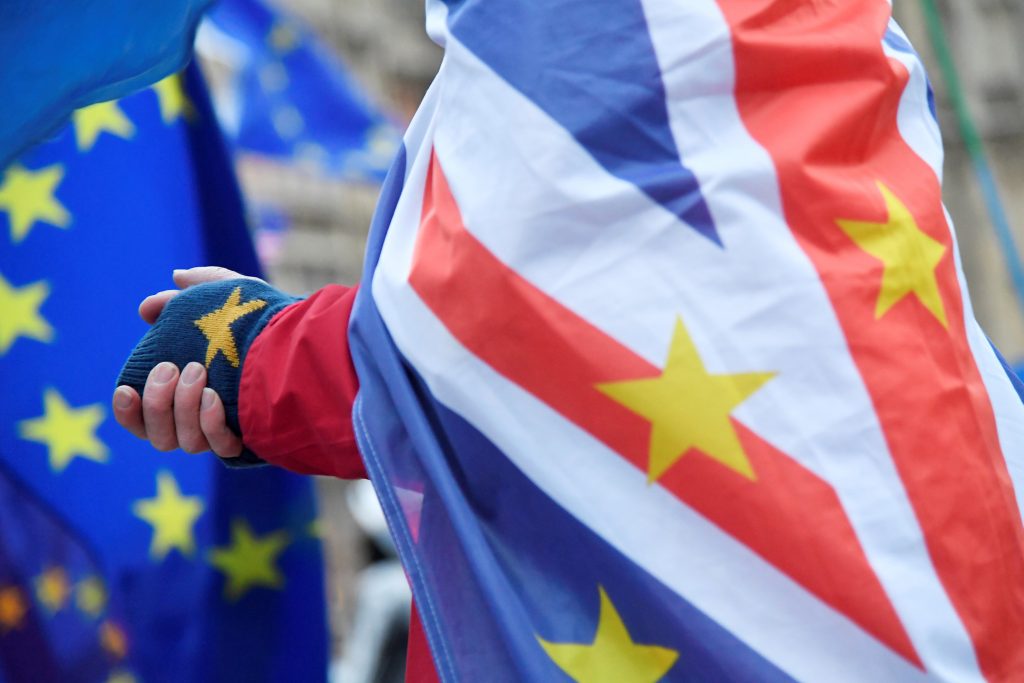 The European Court of Justice’s advocate general said on Tuesday Britain has the right to withdraw its Brexit notice from the European Union unilaterally.

The nonbinding advice comes as Parliament begins five days of debates on Prime Minister Theresa May’s proposed Brexit deal with the EU before voting on it next Tuesday.

“Advocate General (Manuel) Campos Sanchez-Bordona proposes that the Court of Justice should declare that Article 50 … allows the unilateral revocation of the notification of the intention to withdraw from the EU,” the ECJ, the bloc’s highest court, said.

“That possibility continues to exist until such time as the withdrawal agreement is formally concluded,” it said in a statement.

While the advocate general’s opinions are not binding, the court tends to follow them in its final rulings. It was not know when it would announce its decision.

Britain is due to leave the bloc on March 29, 2019, and May has agreed on an exit pact and an outline of the future EU-British ties with the other 27 EU states. But the proposed accord must yet be backed in the British Parliament, where it faces stiff opposition.

The case was brought before the ECJ by Scottish politicians opposed to Brexit. They hope that if the court rules in their favor, it would pave the way for a potential second referendum, giving voters the option to remain in the EU.

“The decision is one that the UK can make unilaterally – without needed the consent of the other [EU] member states. That puts the decision about our future back into the hands of our own elected representatives,” said Jo Maugham, one of the lawyers involved in the case.