Israel Mandelblit: High Court Will Decide If Netanyahu Must Resign If Indicted
Israel 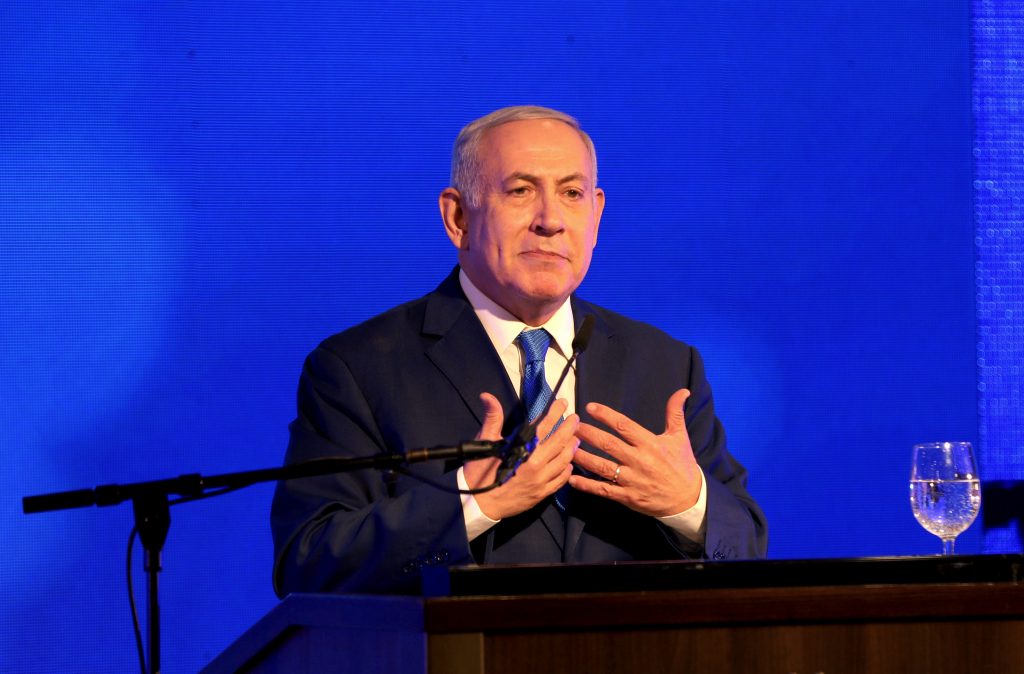 Attorney General Avichai Mandelblit raised the prospect on Monday that in the event Prime Minister Binyamin Netanyahu is indicted, it will not be Netanyahu nor his coalition who will decide whether he can stay in office, but Israel’s High Court who will be the ultimate arbiter of his fate.

In an appearance before the Knesset State Control Committee on Monday, Mandelblit said that “when it comes to a minister, there’s a clear ruling from the Court that they have to resign if an indictment is filed. As for a prime minister, that’s a complex question and will certainly reach the High Court, which will rule on this issue too,” The Times of Israel quoted him as saying.

The attorney general’s statement runs counter to the accepted opinion, at least until now. It contradicts Justice Minister Ayelet Shaked’s statement in August 2017 that the law “refers to a case in which a prime minister is convicted, and in such a case it says the prime minister must be dismissed at the end of the process, after all the appeals.

“From the legal perspective, if there’s an indictment, the prime minister doesn’t have to resign,” Shaked explained. Only in the event of a conviction would he be obligated to do so.

A recent Reuters “Explainer” stated as fact that if indicted, “Netanyahu is under no strict legal obligation to quit.”

Even the anti-Netanyahu Haaretz, which demands his (voluntary) resignation at every opportunity, has so far acknowledged that “by law, Netanyahu isn’t obligated to resign…”

Shaked also noted that there is a difference between what the law strictly requires and what should be done.

“There is the side of values, and that is a question that coalition parties will have to ask themselves if we reach that day, but we aren’t there. There’s still a long process,” she said.

PM Netanyahu has said that he has no intention of resigning, and judging from his defiant speech on Sunday night denouncing the latest round of indictment recommendations as a “witch hunt,” he will fulfill expectations to fight to stay on in power until either the judges or the voters force him to go.

Mandelblit has apparently added another determinant: the High Court.